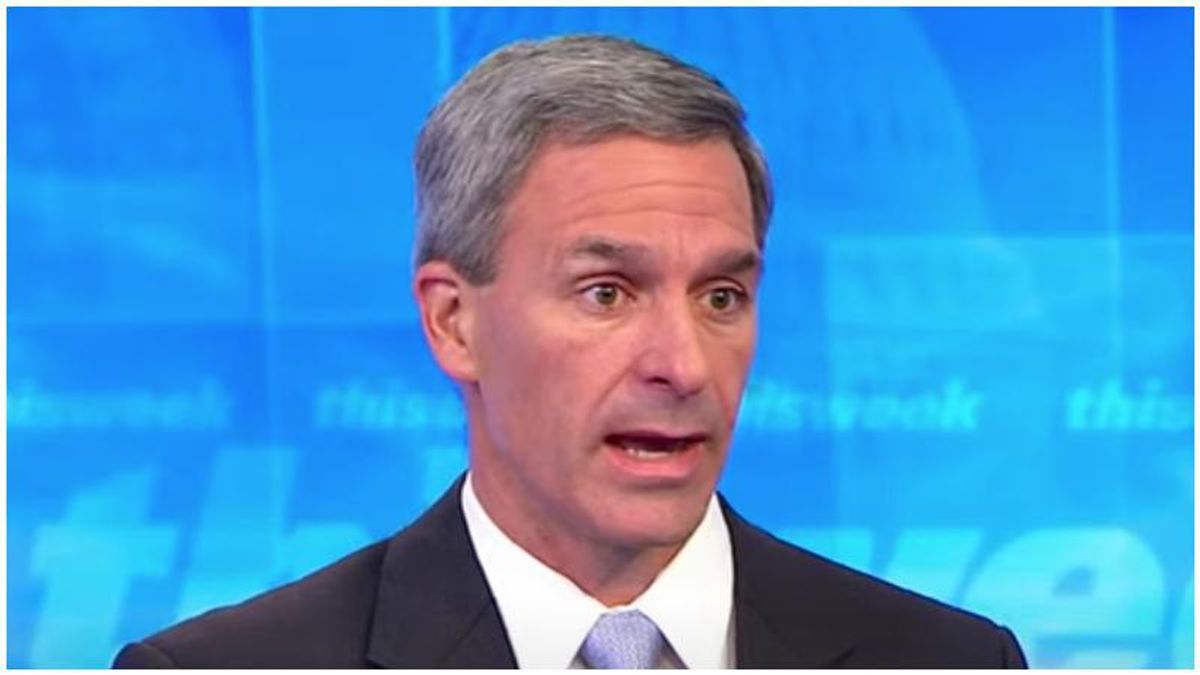 According to a press release from the Department of Justice, four members of the "Boogaloo" militia movement have been charged with conspiracy to obstruct justice "by destroying records and destruction of records."

"A federal grand jury has indicted four members of a militia group associated with the "boogaloo" movement in connection with a scheme to obstruct justice and destroy records to thwart the investigation and proceedings involving the May 29, 2020 shooting of federal Protective Services Officers, announced Acting United States Attorney for the Northern District of California Stephanie M. Hinds and FBI Special Agent in Charge Craig D. Fair," the press release stated.

"The grand jury returned an indictment alleging that Jessie Alexander Rush, Robert Jesus Blancas, Simon Sage Ybarra, and Kenny Matthew Miksch, all members of a militia group, conspired to destroy communications and other records relating to the May 29, 2020 murder and attempted murder of two federal security officers in Oakland, California," the release continued. "The indictment charges Rush with an additional count of obstruction of official proceedings and Blancas with an additional count of destruction of records in official proceedings."

In 2020, acting Deputy Homeland Security Secretary Ken Cuccinelli attempted to use this case as an argument against Black Lives Matter protesters, suggesting in a Fox News op-ed that the media ignored the story because one of the police officers killed was a Black man.

"Patrick Underwood's funeral last Friday received no live national television coverage. No famous national civil rights leaders were there. His family and friends, his fellow law enforcement officers and DHS Acting Secretary Chad Wolf were there, but where were the others?" Cuccinelli wrote. "Black lives do matter! All black lives, including those wearing blue."

But as San Francisco Chronicle reporter Tal Kopan pointed out in a Twitter thread at the time, "Underwood was killed in a targeted attack on law enforcement," but Cuccinelli "does not mentions who was charged: An Air Force staff sergeant linked to a right-wing extremist group trying to instigate a civil war."

Read her thread below:

Underwood was killed in a targeted attack on law enforcement, as Cuccinelli writes.
Cuccinelli does not mentions who was charged: An Air Force staff sergeant linked to a right-wing extremist group trying to instigate a civil war. 2/https://t.co/TSSdYnx6Ef
— Tal Kopan (@TalKopan) June 26, 2020

Countering extremism, especially home-grown , is part of DHS' mission. DHS has not publicly warned of the boogaloo movement except criticize a Politico story on a non-public intel report. Cuccinelli has tweeted about antifa, but not boogaloo. https://t.co/8y8rcQLj0R 4/ pic.twitter.com/Fk0pXWJU2D
— Tal Kopan (@TalKopan) June 26, 2020

Cuccinelli also complains about lack of national publicity for the funeral. We wrote about it here, fwiw: https://t.co/Za7qPeoJyS
6/
— Tal Kopan (@TalKopan) June 26, 2020