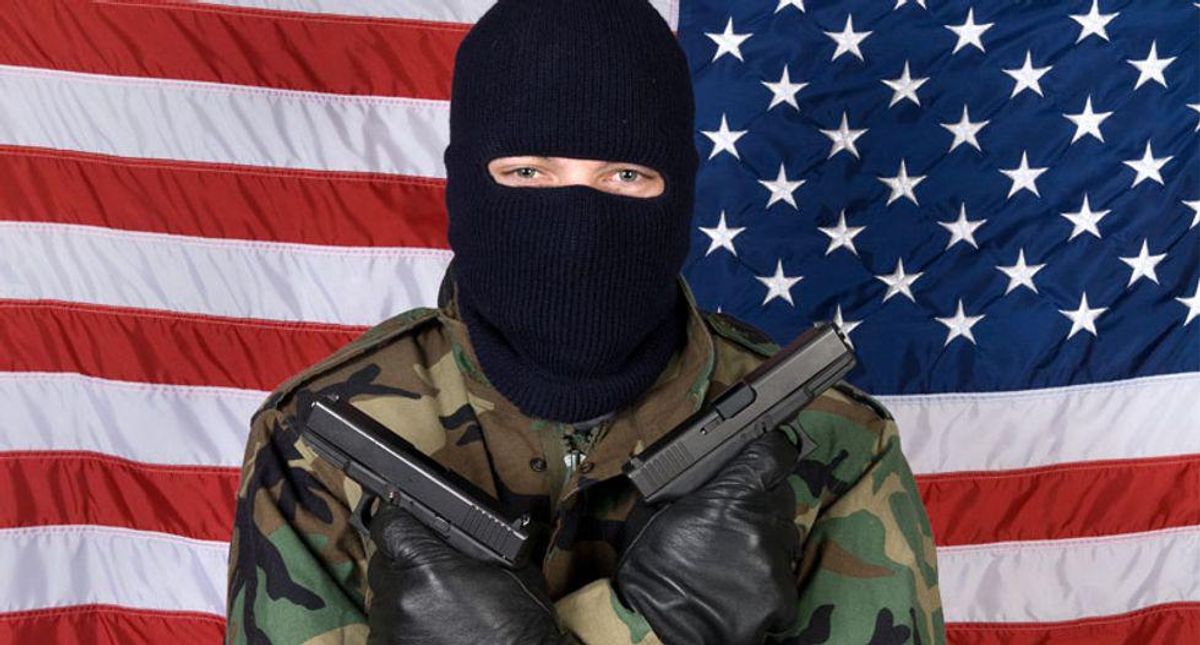 Facebook CEO Mark Zuckerberg has some explaining to do when he sits down today before a Congressional committee hearing on extremism online.

The social-media platform is still allowing "hundreds of far-right militias, including some whose members were charged in the deadly insurrection on the US Capitol, continue to organize, recruit, and promote violence on the platform, " reports BuzzFeed News.

Here's what it revealed Wednesday:

"More than 200 militia pages and groups were on Facebook as of March 18, according to a new report published Wednesday by the Tech Transparency Project (TTP), a nonprofit watchdog organization, and additional research by BuzzFeed News. Of them, at least 140 included the word "militia" in their name. Facebook banned some militant groups and other extremist movements tied to violence last August, after the FBI warned that such groups had become domestic terrorism threats.

"TPP found that Facebook is automatically creating pages for some of the militias from content that people are sharing, expanding the reach of the groups. This is not a new problem for the site, which in 2019 came under criticism for automatically generating pages for ISIS. In addition, BuzzFeed News and TTP found that the platform was directing people who "like" certain militia pages to check out others, effectively helping these movements recruit and radicalize new members.

"Many of the groups analyzed by BuzzFeed News and TTP shared images of guns and violence. Some posted anti-government messages in support of the mob inspired by former President Donald Trump that attacked the Capitol on Jan. 6. Others shared misinformation about the coronavirus pandemic and racist memes targeting Black Lives Matter activists.

"After nearly a year of promises to curb the organizing of militia groups on the platform — a threat that culminated in the attack on the Capitol January 6 — Facebook has shown that they are not capable of handling the dangers posed by their platform despite their claims to Congress and the public," TTP director Katie Paul told BuzzFeed News."

The release of the TTP report isn't Facebook's only timing problem. BuzzFeed News also noted this:

"The findings come as the Biden administration moves to crack down on domestic violent extremism. The Office of the Director of National Intelligence issued a report this month that identified "militia violent extremists" as being among the "most lethal" public safety threats.

"The US Attorney's office has charged more than 300 people with participating in the insurrection, and the government has said it expects to bring cases against at least 100 more."

TTP was founded in 2016 as a research initiative the Campaign for Accountability. TTP defines its core mission as seeking "to hold large technology companies accountable."

You can read the entire BuzzFeed report here.