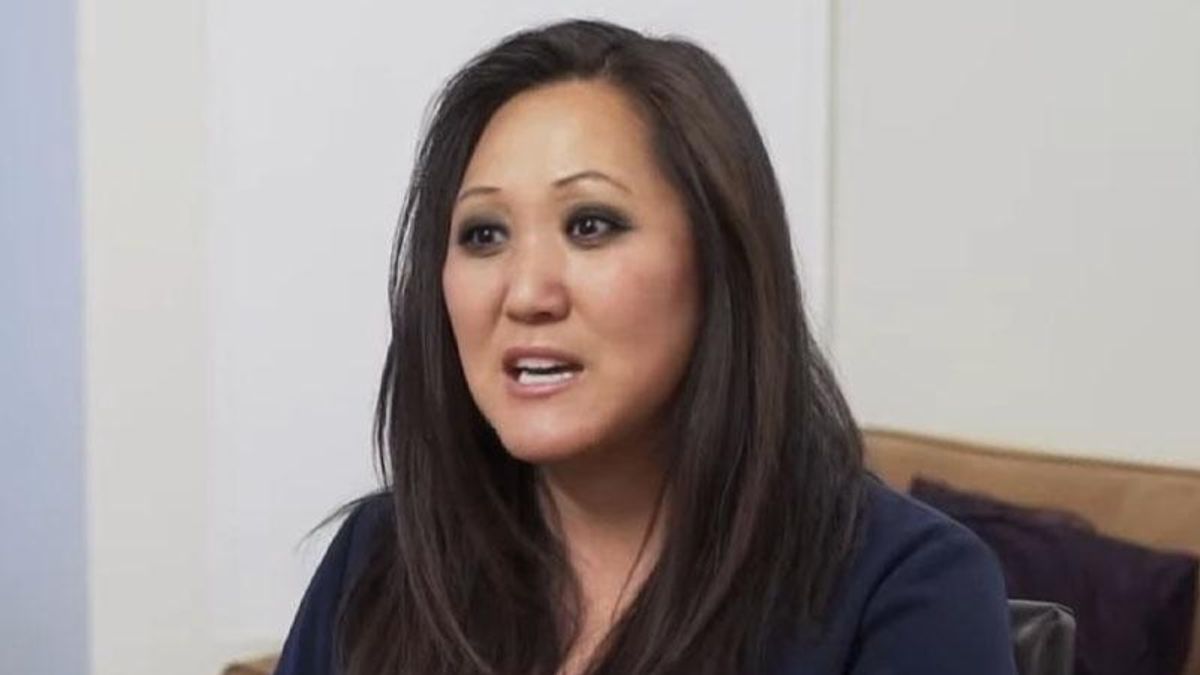 Jennifer Carnahan, who rocketed from nowhere to prominence in Minnesota politics just four years ago, resigned as chair of the Republican Party of Minnesota Thursday in the face of explosive allegations that she presided over a toxic organization rife with sexual harassment, bullying and paid-for secrecy.

This article was originally published at the Minnesota Reformer

Carnahan will leave with a severance package of roughly $38,000, equivalent to three-month's salary, after an 8-7 vote of the party's executive committee, with Carnahan voting 'aye' in a move that is sure to anger activists.

“She didn't deserve a dime of severance, and has shown no empathy for the victims. Everyone is very disappointed," said Dustin Grage, a GOP consultant who had been pushing for Carnahan's ouster.

A week ago, Carnahan — who is married to U.S. Rep. Jim Hagedorn — was safely ensconced as a party leader after a robust reelection victory this year, despite the GOP's continued statewide electoral losing streak including a disappointing loss here by former President Donald Trump.

Then came the indictment of her friend and major party donor Anton Lazzaro — as well as a local leader of the college Republicans — on federal sex trafficking charges. Lazzaro through his lawyer has denied the allegations.

Carnahan said she had no knowledge of either Lazzaro's activities or claims of sexual harassment by party staff, but what followed was a cascade of accusations that Carnahan was abusive to staff, outed a former political director as queer and failed to properly deal with allegations of sexual harassment.

The party executive committee met Sunday night and rescinded non-disclosure agreements in what wound up being a key turning point, as Carnahan could no longer count on the silence of former party staff.

Four former party executive directors who worked under Carnahan released a statement Wednesday, describing a “toxic environment," in which they were subject to “inappropriate behavior and manipulation."

In a statement on Thursday, Carnahan blamed a “mob mentality" that has sought to “defame, tarnish and attempt to ruin my personal and professional reputation" but nonetheless said serving as state party chair was “the honor of a lifetime."

“I never imagined my life would move from being abandoned as a baby next to a garbage dumpster on the back doorstep of a rural hospital in South Korea on the day I was born to serving as chairwoman of the Republican Party of Minnesota," she said.

The party's state central committee must now pick up the pieces about 14 months before a midterm election in which Republicans hope to unseat DFL Gov. Tim Walz, win the majority of the Minnesota House and expand their narrow majority in the state Senate.

Already facing a financial disadvantage, the party's small and large fundraising programs are now at risk, as donors consider the wisdom of paying Carnahan's severance package, as well as the possibility of civil settlements and legal fees.

Carnahan's chief selling point to party insiders was having closed out the GOP's long term debt.