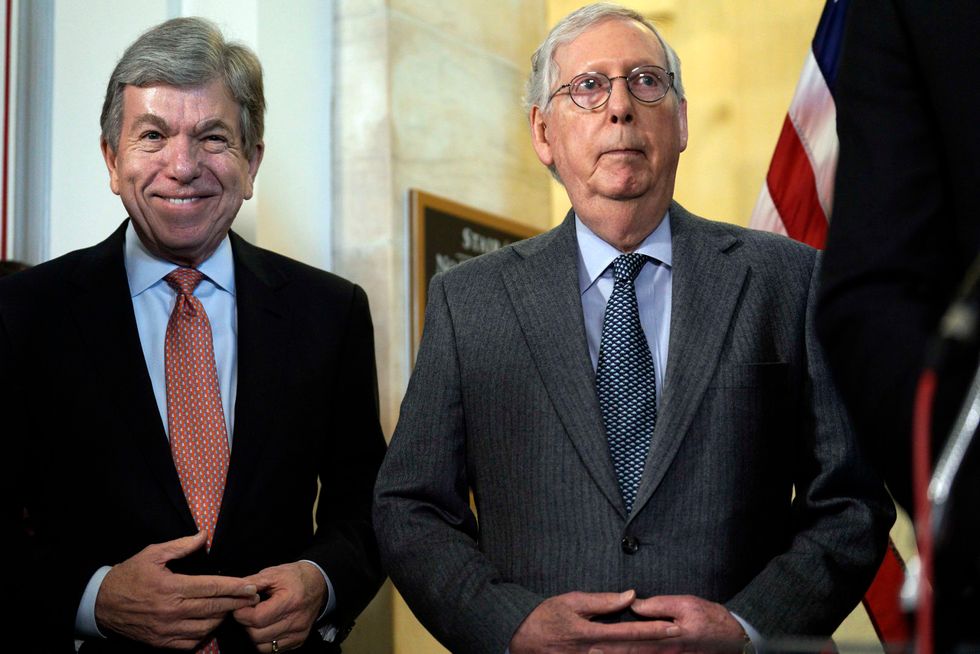 KANSAS CITY, Mo. — U.S. Sen. Roy Blunt, R-Mo., is drawing backlash from members of his own party in the state legislature after the retiring senator joined a bipartisan group of lawmakers in support of a deal to address gun violence. State Rep. Tony Lovasco of O’Fallon and 48 other Republican members of the Missouri General Assembly on Wednesday penned a letter asking Blunt to immediately withdraw support from the proposed measure. The letter described the proposed legislation as “immoral and unconstitutional” and argued it would “further normalize support for the eventual disarmament of this ...