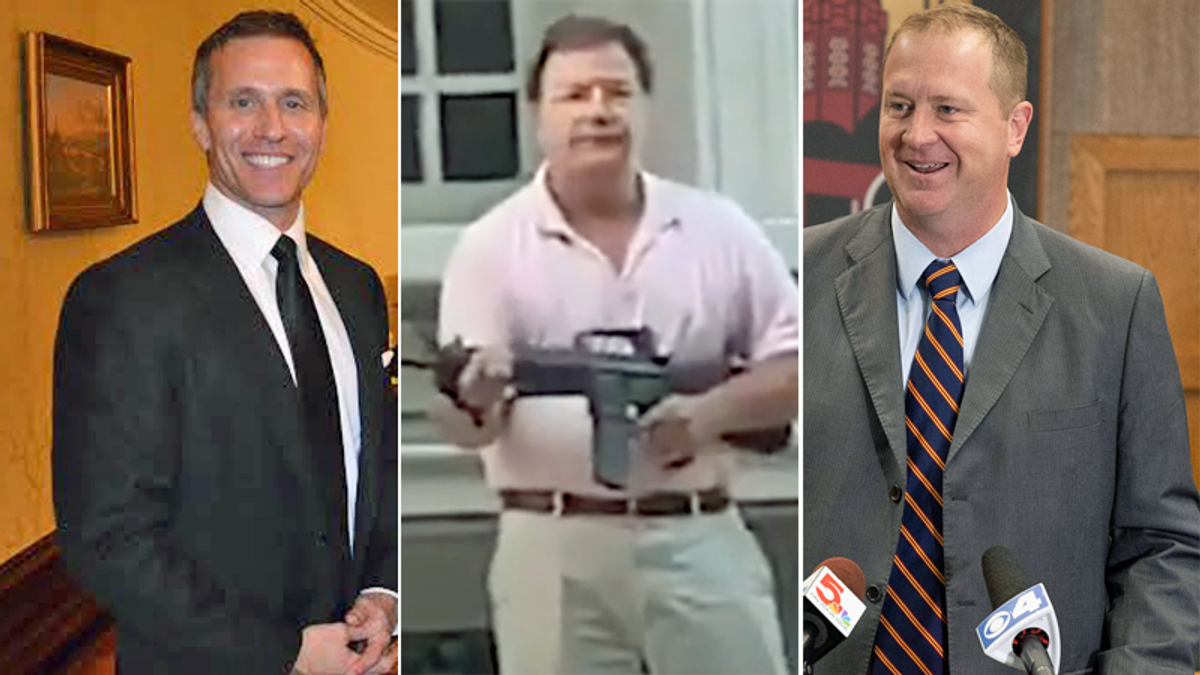 Three of the top candidates running for an open U.S. Senate race in Missouri are not pushing residents of the state to get vaccinated.

The St. Louis Post-Dispatch asked the top five candidates if they had been vaccinated and would encourage others to do so, the newspaper reported.

Former Gov. Eric Greitens and Attorney General Eric Schmitt did not respond to the survey. St. Louis attorney Mark McCloskey said he was keeping the information to himself.

Only two of the candidates, U.S. Reps. Vicky Hartzler and Billy Long, said they had been vaccinated and would encourage others to do so.

"The diverging approaches underscore mixed views Republicans have had toward the vaccine, even as the more transmissible delta variant rips through the country,' the newspaper reported. "All five Democratic candidates for U.S. Senate, by contrast, said they had received their COVID-19 vaccine, and they encouraged others to do so. One, former state Sen. Scott Sifton, said last week anyone who wouldn't 'show us' their vaccine card shouldn't represent Missouri in the Senate."

The ten candidates are hoping to replace Sen. Roy Blunt (R-MO), who is not running for re-election in the 2022 midterms.