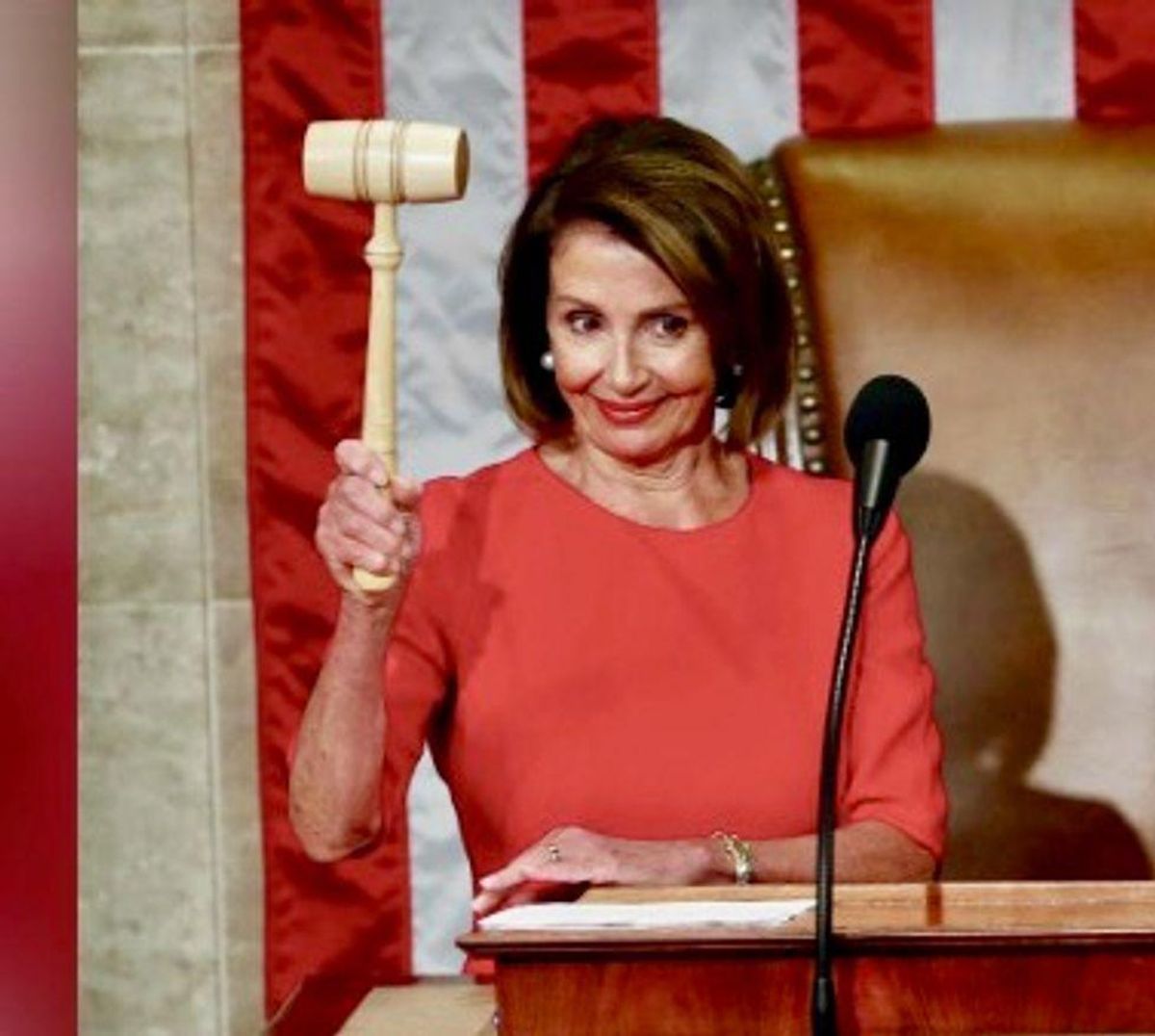 "This reminds me of Louie Gohmert years ago, he talked about a friend of his at the FBI or a former agent or someone in law enforcement who told him about when pregnant women coming to have babies in America, then they would go back and they would come back as terrorists and attack America," said anchor Anderson Cooper.

Williams explained the significance of Brooks' admission and said it would be relevant to the House Select Committee's investigation.

"This is incredibly relevant information," added Williams. "If he, as many Republicans in Congress were making the argument, this is about Capitol safety, if are you saying that you were threatened by BLM protesters, that's relevant to the inquiry that's happening right here. Come in, say it under oath voluntarily to Congress. Everyone thinks the Speaker would seek a subpoena and the Justice Department would enforce one. She has a hammer over his head, if he chooses to go down that road, but it'll take a long time once they get to court."