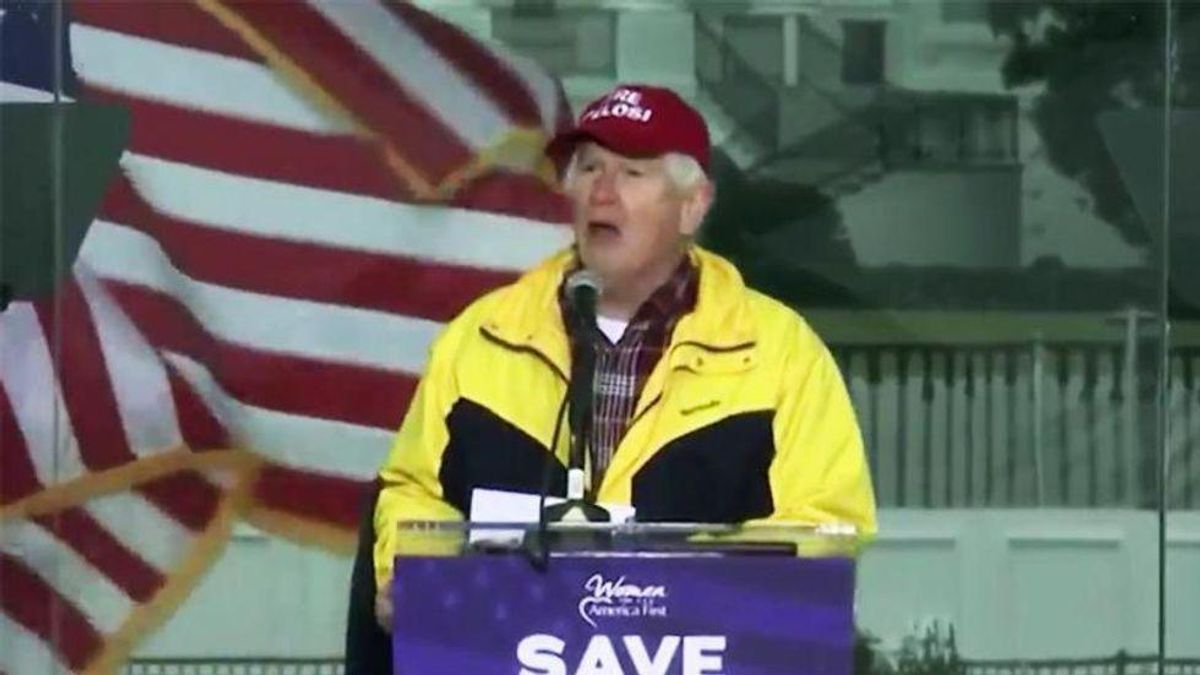 "It's more evidence that he knew the dangers," Eisen said, referring to the dangers of the mob of angry Trump fans who attended the rally. "He swore an oath to defend and protect the United States. Instead what he did was he incited an insurrection against his own government. He used those fighting words -- 'Today's the day American patriots are going to take names and kick ass.' It's like he pulled the pin on the grenade and threw that grenade."

This could be trouble for Brooks, who is currently facing a civil lawsuit filed by Rep. Eric Swalwell (D-CA) over his role in inciting the rioters who attacked the Capitol.

"[It's] more evidence of his bad intent," Eisen explained.