A 2,000-year-old mummy discovered in 1826 was given a Computed tomography scan and another X-ray that shows the remains are not only female but a pregnant female.

The report was revealed in the Journal of Archaeological Science, reported Gizmodo, that it was previously believed that hieroglyphics on the coffin indicated the woman was a man. X-rays were done in the 1990s that scientists said confirmed it was a male, but the "current research proves that the sex of the mummy is undoubtedly female," archaeologists explain in the study. 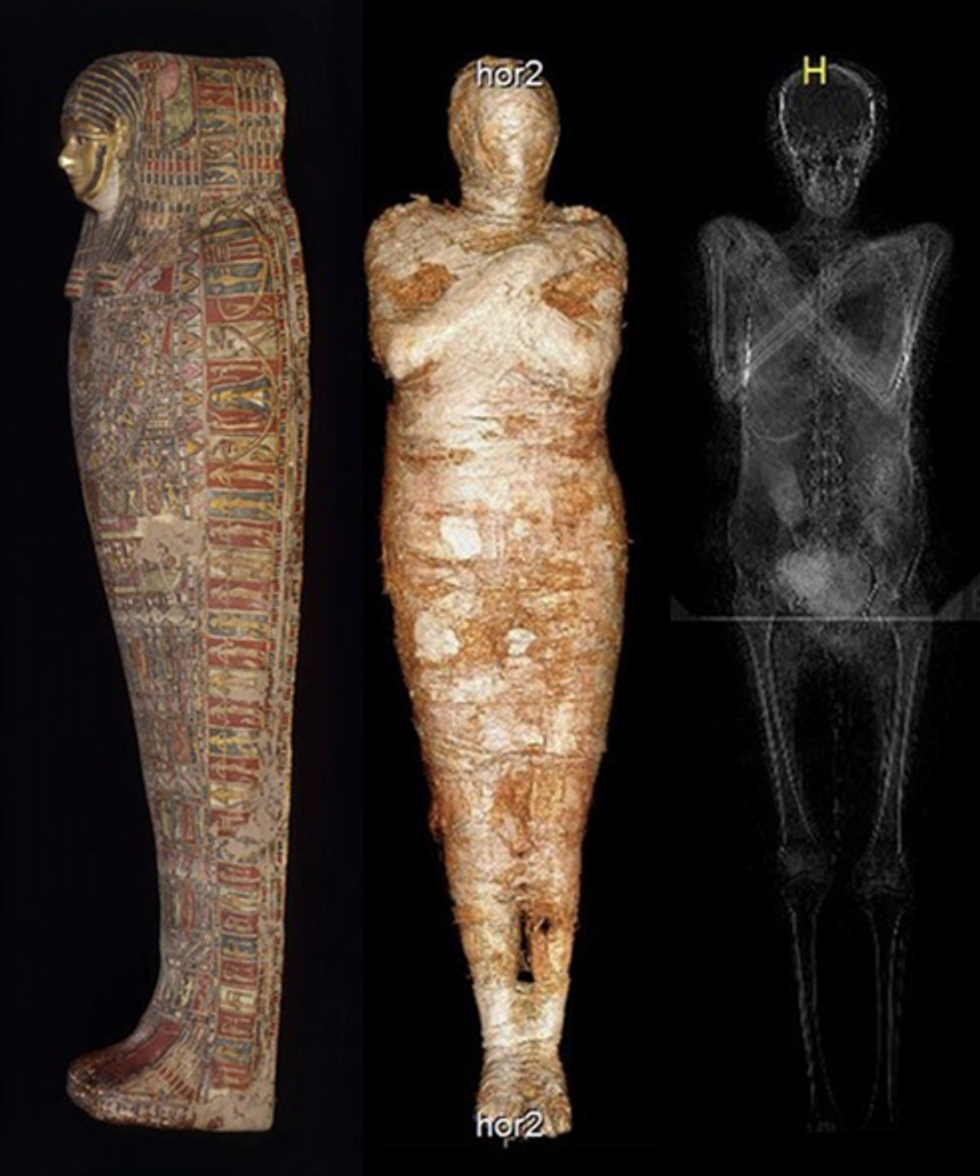 The report's authors "can only speculate that the mummy was placed in a wrong coffin by accident in ancient times, or was put into a random coffin by antiquity dealers in the 19th century."

The scientists were looking for specifics behind the wrappings when they discovered breasts and female genitalia. It wasn't long before they then found the fetus.

"It was an absolutely unexpected find!" wrote Wojciech Ejsmond from the Warsaw Mummy Project. "At the beginning, we were not believing our eyes, and we consulted other specialists who confirmed our discovery."

While it can be traditional to remove internal organs from preserved remains, the fetus in this case "was mummified together with its mother," and it was "not removed from its original location," said the researchers.

According to the size of the head of the fetus, it died between the 26th and 30th wee of pregnancy, late second and early trimesters. The mother was between 20 and 30 when she died, according to the examination of her teeth. They believe she was a member of the elite Theban community, as she was adorned with "a rich set of amulets." 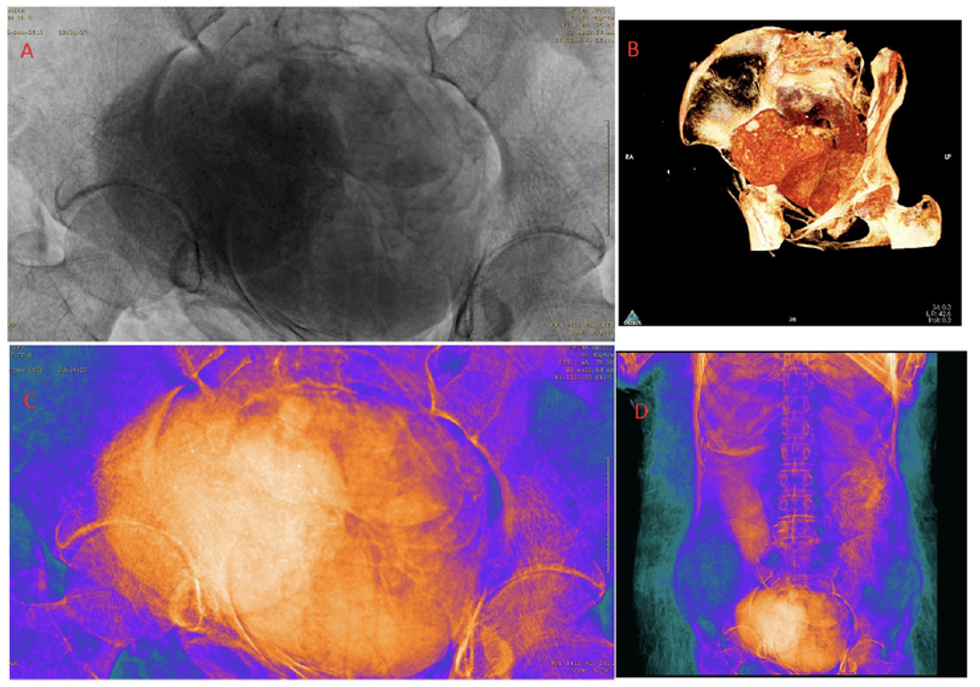 "It is very difficult to detect a fetus within an embalmed body because the bone density at this stage of fetal life is tiny and it can be easily overlooked," Ejsmond said of the find. "One needs to use very good equipment to detect a fetus. This may explain why such discoveries were not reported by other researchers."

The next step for scientists is looking into the health of the woman when she died. They intend to take samples of her tissue and conduct new studies of pregnancy in ancient times.

Read the full report at Gizmodo.