Right-wing commissioner snaps after reporter points out her anti-vaccine resolution is toothless: ‘That is treasonous’ 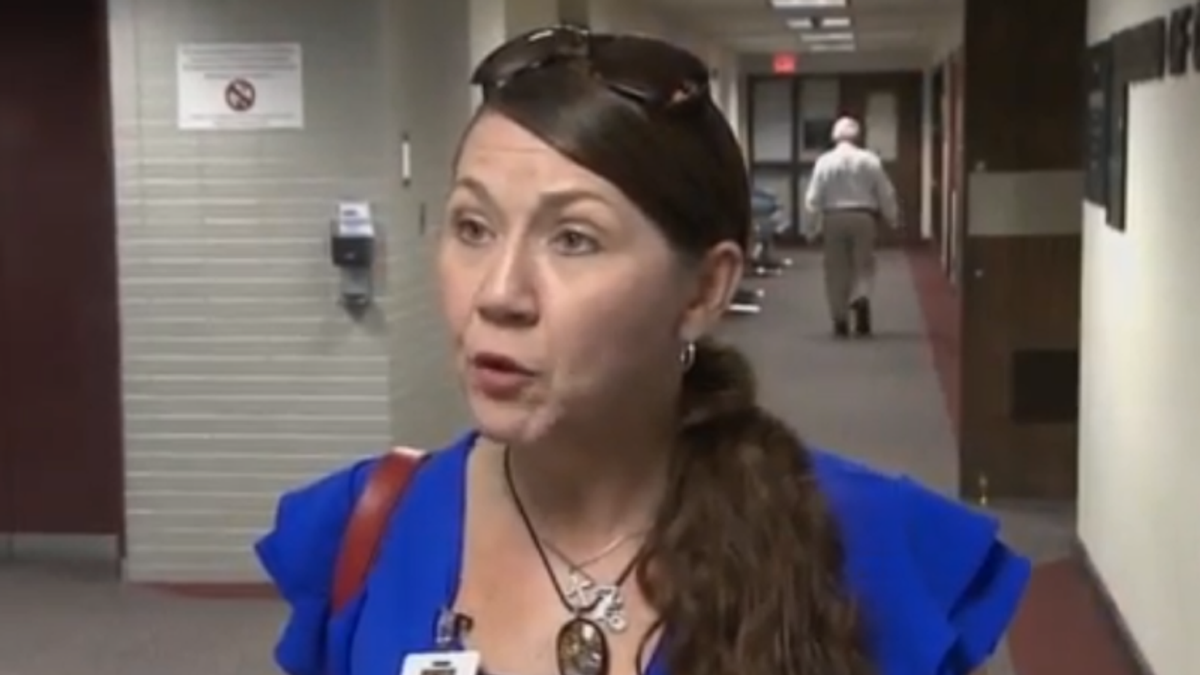 This week, an anti-mask county commissioner in western Michigan suggested President Joe Biden would be committing treason if he implemented vaccine mandates, when confronted by local reporters from Fox 17 News.

Muskegon County Commissioners on Tuesday afternoon passed a resolution stating that the county will not mandate vaccines and will not ask businesses to comply with such mandates. But Fox 17 News noted that "the resolution has no legal authority and cannot work against current vaccine requirements proposed by the Biden administration."

Commissioner Malinda Pego explained her support for the resolution by saying, "I've had county employees reach out to me that says the county may start mandated vaccines. That is not acceptable in the United States of America. This is not Nazi Germany. As long as I am here, it will not happen."

But when a reporter confronted her and pointed out the Biden administration is still able to enforce his new mandates in Muskegon County, Pego replied, "That is treasonous. He cannot do that. Thank you."

Pego has previously suggested that conservative areas should secede from Muskegon County.

Biden's plan, which has yet to be formally drafted by the Occupational Safety and Health Administration (OSHA), is to require business with more than 100 employees to mandate vaccines or frequent testing of unvaccinated workers, which could potentially impact as many as 100 million workers in the U.S. It also requires that businesses offer paid time off to get vaccinated and recover from any side effects, similar to current OSHA requirements that workers be paid for time spent in safety training.

Some Republicans are already plotting to challenge the rules as unconstitutional, although there is little basis in case law to support this.