‘My life is in danger. Come save my life.’ Haitian president’s desperate final pleas 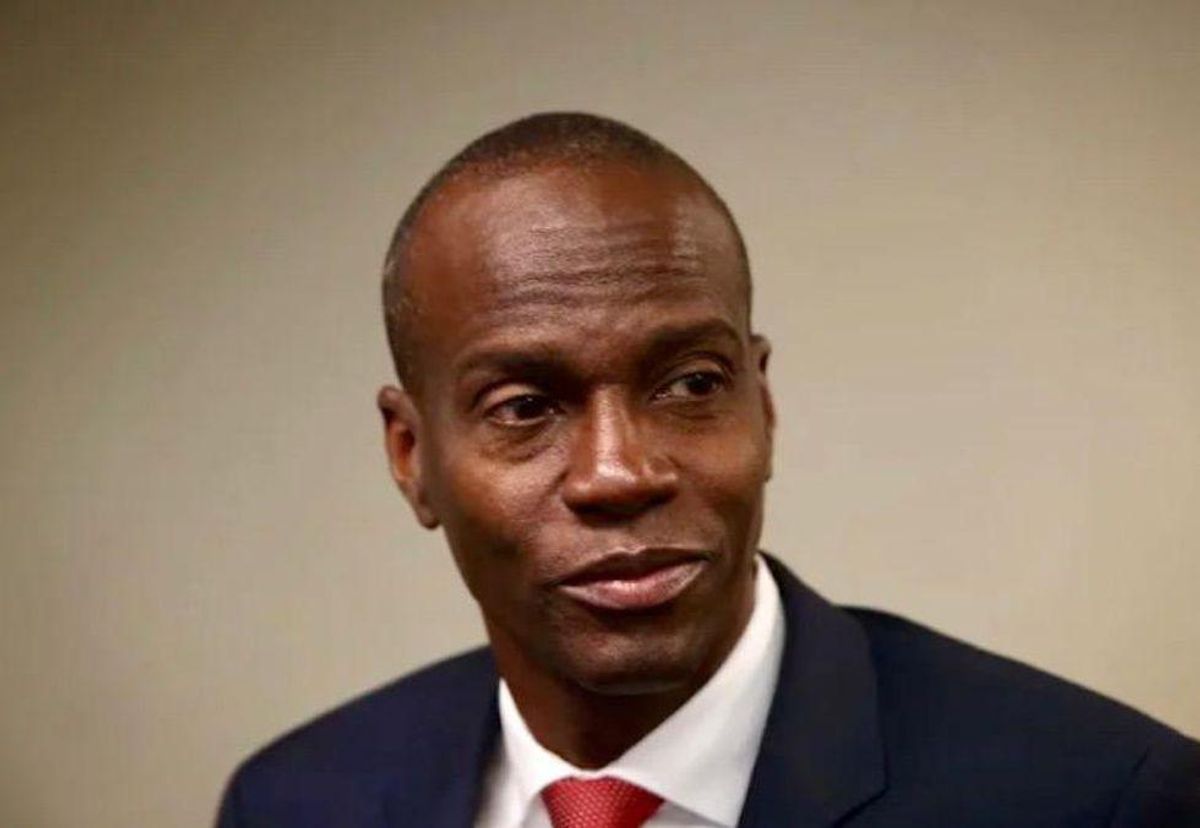 PORT-AU-PRINCE, Haiti – The call came at 1:34 a.m. Haitian President Jovenel Moïse, who was on the other line, was in difficulty, and he needed reinforcement. “They are shooting by the house,” he told the Haitian National Police commissioner. “Mobilize people.” The non-stop automatic gunfire in Pelerin 5 where Moïse, his wife Martine and two children lived, started at about 1:30 a.m., according to a resident in the area, who said she ducked underneath her bed to escape the sound as she looked at her phone to see what time it was. While neighbors in the area weren’t sure what was happening, unk...