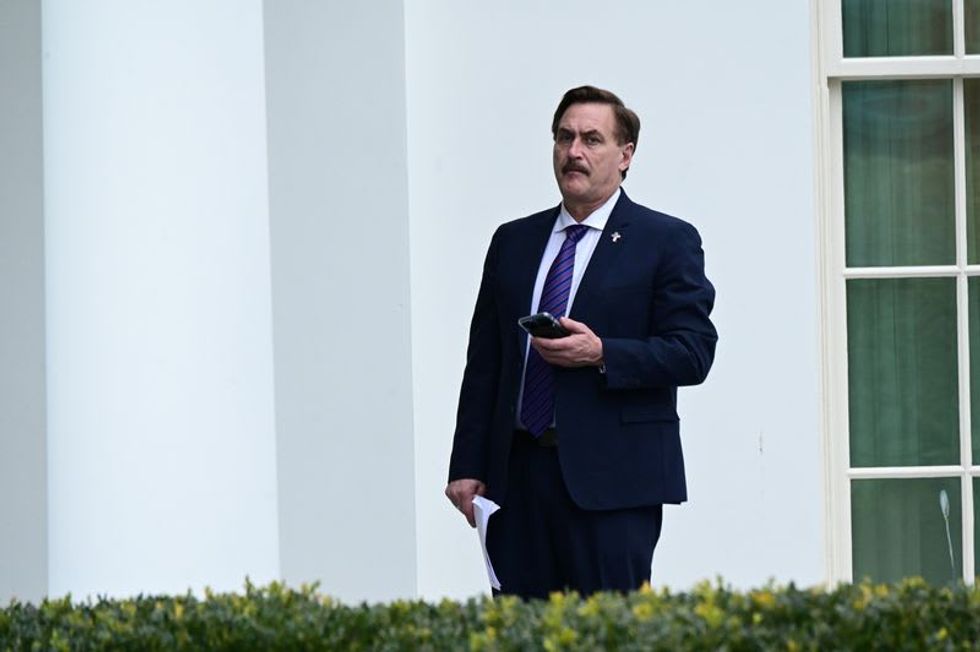 By Bhargav Acharya (Reuters) - Twitter Inc has permanently suspended the account of My Pillow chief Mike Lindell for repeated violations of the company's policy on election misinformation, the social media firm said late on Monday. Lindell, a devout supporter of former U.S. President Donald Trump, financed post-election protest movements in a bid to overturn the election win of President Joe Biden. Lindell used his personal Twitter account, which had nearly half a million followers before being suspended, and the company's account to spread unsubstantiated claims of widespread voter fraud in t...