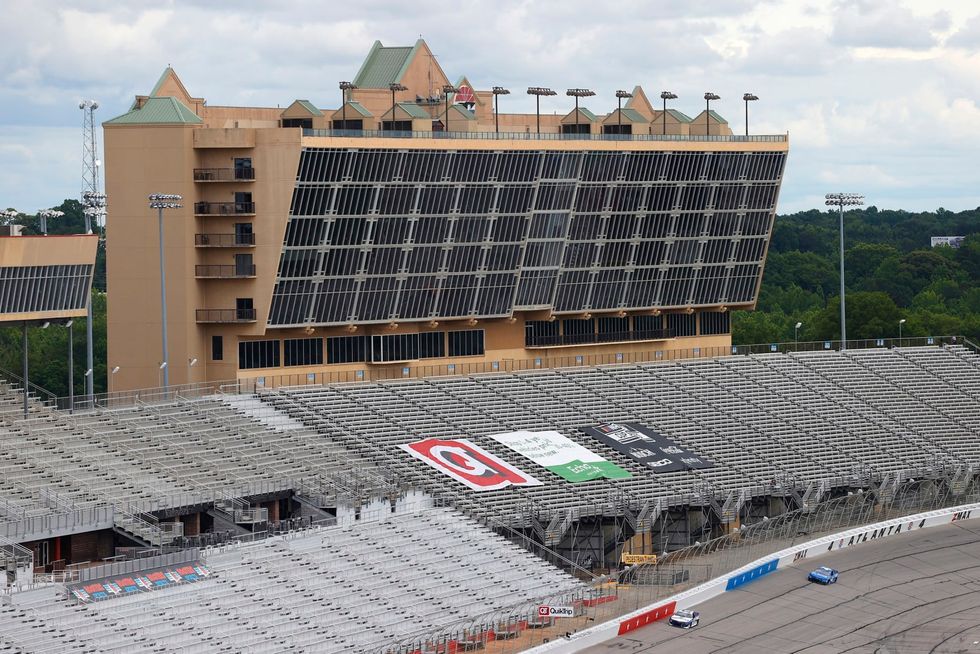 The next step in NASCAR's COVID-19 detection protocols comes with four paws and a tail. Two highly trained dogs will greet roughly 1,000 crew members, officials, and essential racing personnel at Atlanta Motor Speedway ahead of this Sunday's Cup race to determine whether they have the virus prior to entering the track's garage area. It's a method of virus detection NASCAR is testing out just after the sport passes the one-year mark of its pandemic shutdown. "It is a matter primarily of speed," NASCAR managing director of racing operations Tom Bryant told The Charlotte Observer. "When you combi...

US Supreme Court to hear challenge to Mississippi abortion law

A US Supreme Court shifted to the right by Donald Trump is to hear a case this week that may roll back 50 years of abortion rights.

On Wednesday, the nation's highest court is to examine a Mississippi law that prohibits most abortions after 15 weeks of pregnancy.

Pandemic prognosis: Where does it go from here?

The world could see the Covid pandemic begin fading next year into an endemic disease like others humanity lives with, unless glaring inequality in vaccine access drags it out and worse variants emerge.

Even as countries scramble to address a new worrying virus variant and Europe battles a winter resurgence, health experts say that taming the pandemic over the next year is possible.

New information is being reported on Donald Trump's roll in the hours leading up to the Jan. 6 attack on the U.S. Capitol.

"Sources have told the Guardian that just hours before the deadly attack on the U.S. Capitol this year, Donald Trump made several calls from the White House to top lieutenants at the Willard Hotel in Washington to discuss ways to stop or delay the certification of Joe Biden’s election win from taking place on 6 January," The Guardian reported Tuesday.