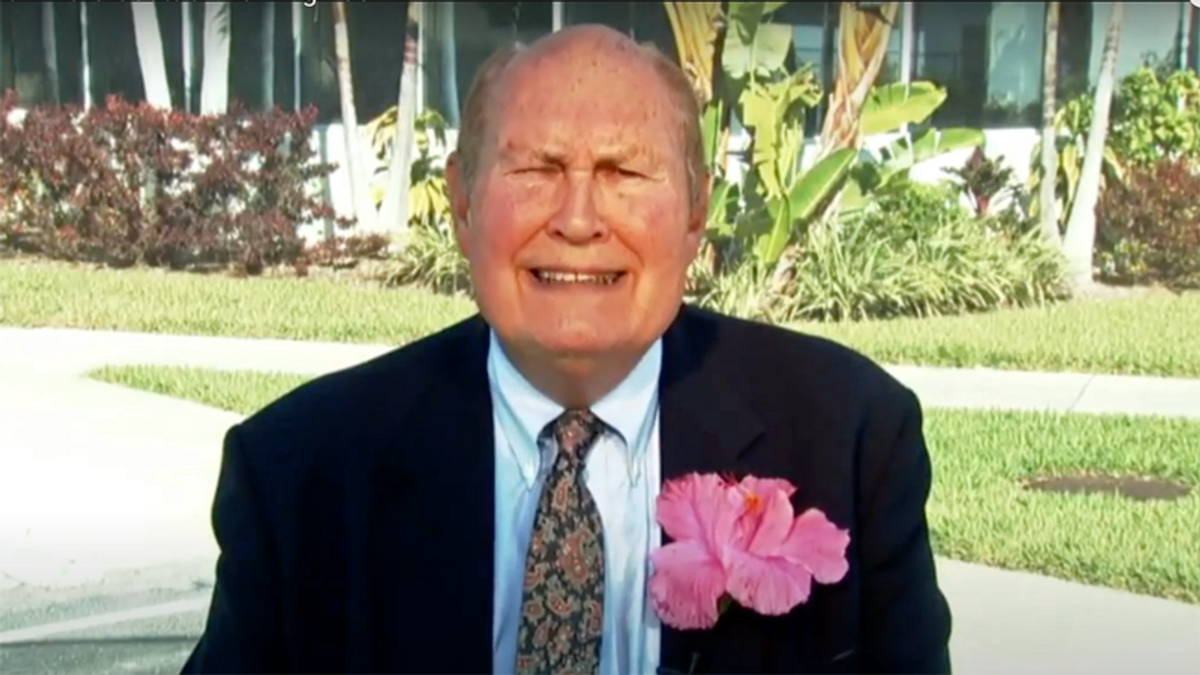 "We lost a beloved member of our @todayshow family this morning," Roker shared on Instagram. "Willard Scott passed peacefully at the age of 87 surrounded by family, including his daughters Sally and Mary and his lovely wife, Paris. He was truly my second dad and am where I am today because of his generous spirit. Willard was a man of his times, the ultimate broadcaster. There will never be anyone quite like him."

Willard joined the TODAY show in 1980 and worked at NBC for 65-years.

I am heartbroken that the much loved Willard Scott has passed away. He played such an outsized role in my life & wa… https://t.co/gf5hogRvyw
— Katie Couric (@Katie Couric) 1630787256.0

The show honored him when he retired in 2015:

Willard Scott: Looking Back On His Fun-Filled Career | TODAY www.youtube.com