NC Lt. Gov. Mark Robinson criticized for saying Christians are ‘called to be led by men’ 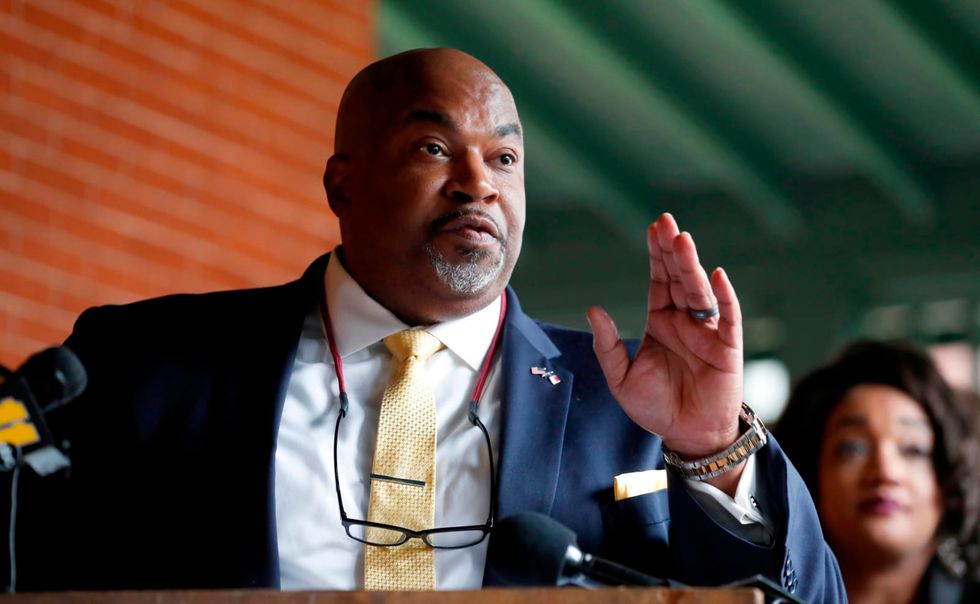 CHARLOTTE, N.C. — North Carolina Lt. Gov. Mark Robinson was criticized Tuesday for telling an audience at a Charlotte church last month that Christians are “called to be led by men,” and not women. A backlash to the comments came after a video of Robinson’s 47-minute-long speech during a service at the Freedom House Church on May 22 surfaced on Monday. The comments were first reported by WRAL. Robinson, who was elected in 2020 and became the state’s first Black lieutenant governor, spent the bulk of his remarks delivering a lengthy rebuke of social justice, a movement and ideology that has bec...