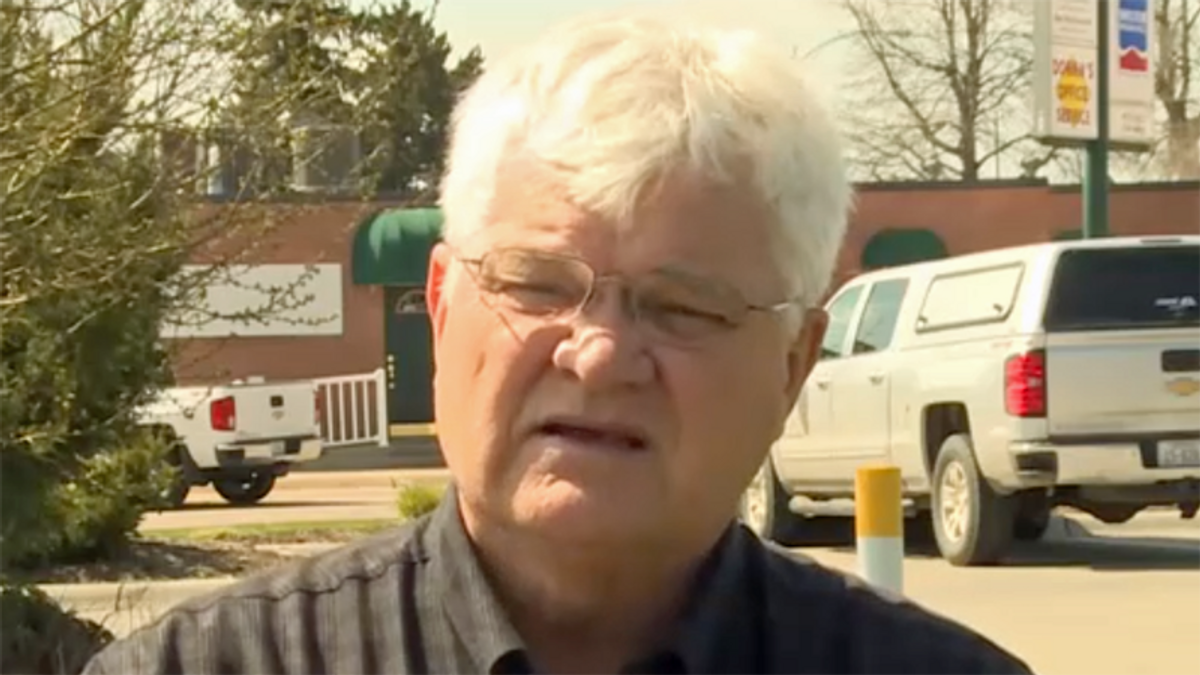 Groene called Sen. Mike Flood, who owns a broadcast company, a "media Mongol" instead of a "media mogul."

The Republican lawmaker then made things worse.

"I think he's got mixed heritage, so that qualifies him as a .. mongrel and he's aggressive so that does qualify him sometimes as a Mongol," Groene said, as reported by the Omaha World-Herald.

"I want the body to stand up and show a bit of backbone and say, hey, at a minimum, you shouldn't be racist on the microphone," Hansen said.

"I stand by my words ... and I'm not going to apologize," Groene said.