New Jeopardy! host apologizes for past disparaging comments about women and Jews 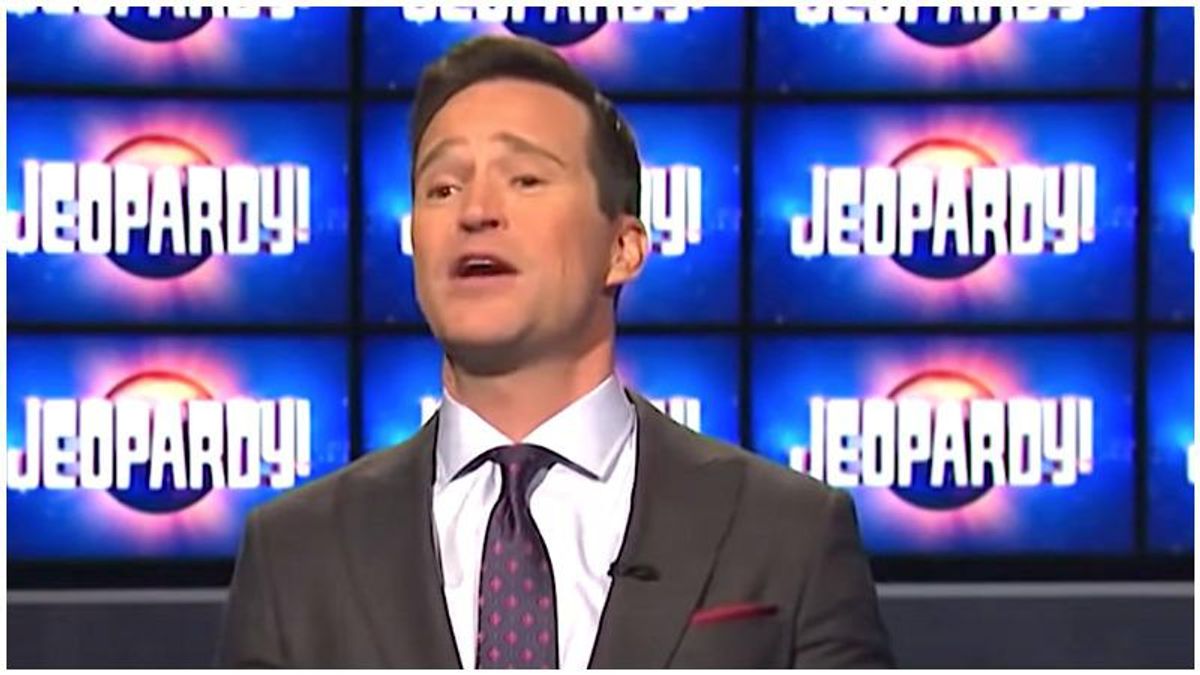 Mike Richards, the newly named host of the trivia game show Jeopardy! and who is also the show's executive producer, is apologizing for past comments first reported by The Ringer, who one Wednesday revealed several quotes Richards made when was host of a podcast from 2013 to 2014.

In one episode of The Randumb Show on Sept. 4, 2014, Richards asked his co-host if she had ever taken nude photos of herself.

"Answer it right now to your fans," Richards told his co-host, Beth Triffon, later asking her to clarify if they were "boobie pictures." Richards asked.

Richards reportedly made numerous comments referencing women and their bodies and also made disparaging remarks about poor people and Jewish people. In one episode, a guest made a nonspecific comment about big noses. Richards then chimed in: "Ix-nay on the ose-nay," he allegedly said, speaking pig Latin. "She's not an ew-Jay."

In his apology, Richards said that it was "humbling to confront a terribly embarrassing moment of misjudgment, thoughtlessness, and insensitivity from nearly a decade ago. Looking back now, there is no excuse, of course, for the comments I made on this podcast and I am deeply sorry."

"The podcast was intended to be a series of irreverent conversations between longtime friends who had a history of joking around," he continued. "Even with the passage of time, it's more than clear that my attempts to be funny and provocative were not acceptable, and I have removed the episodes. My responsibilities today as a father, husband, and a public personality who speaks to many people through my role on television means I have substantial and serious obligations as a role model, and I intend to live up to them."

As USA Today points out, Richards' apology comes after a statement he issued on August 9 to Jeopardy! employees regarding resurfaced discrimination lawsuits against him by "The Price is Right" models while worked on the show. In 2010, Richards was sued by a model who said he fired when she became pregnant. She was awarded over $8 million in damages and the case was later settled after an appeal.

"I want to address the complicated employment issues raised in the press during my time at 'The Price is Right' ten years ago," Richards wrote in a statement obtained by The Ringer.

"These were allegations made in employment disputes against the show. I want you all to know that the way in which my comments and actions have been characterized in these complaints does not reflect the reality of who I am or who we worked together on 'The Price is Right.' I know firsthand how special it is to be a parent. It is the most important thing in the world to me. I would not say anything to disrespect anyone's pregnancy and have always supported my colleagues in their parenting journeys."