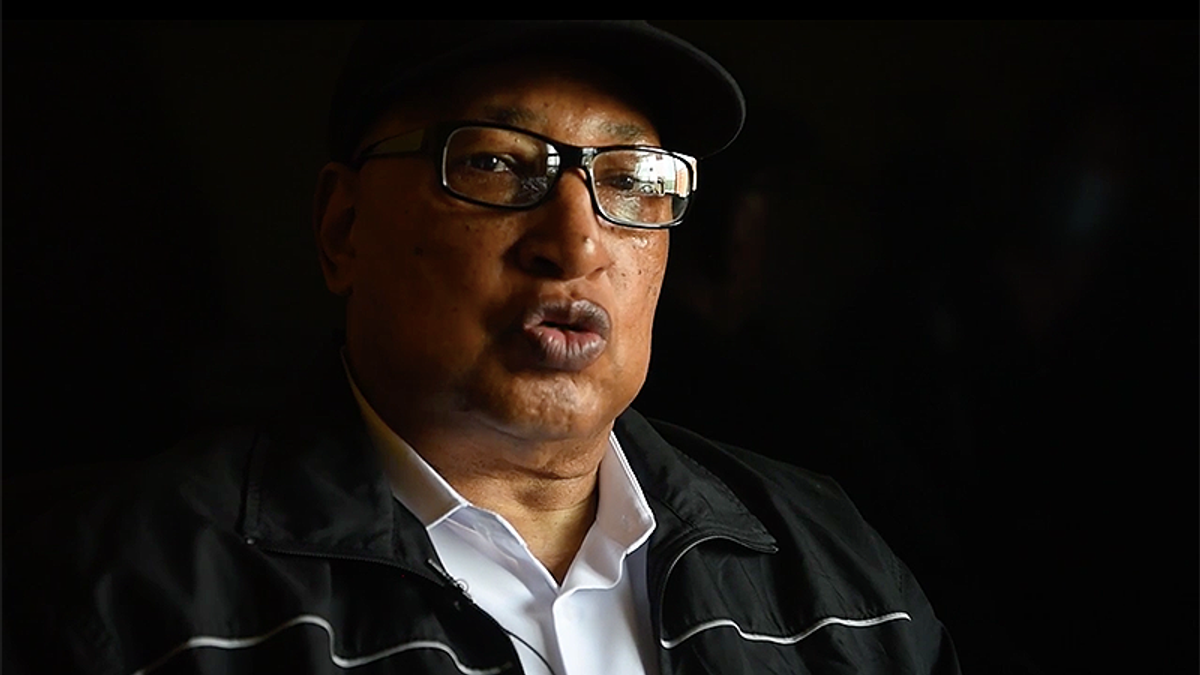 "I think Americans had the right to opt-in or out in being used in that experiment," he explained. "Hundreds of thousands died because of that experiment and millions contracted the disease." The experiment, he explained, was Trump's attempt to create a herd immunity by having as many Americans contract the virus as possible. The problem with that theory is that it would result in about 25 million Americans dying.

"He was basically trying this herd immunity concept, experiment, in hopes that prior to November, the elections in 2020, former President Trump he would enhance his chances if this natural herd immunity panned out," said Thomas.

He went on to say that he believes Trump's approach was irresponsible.

"In fact, many doctors basically said it was murder," he said.

The lawsuit uses the 14th Amendment saying that Trump unwittingly used the American people for his herd immunity experiment.

See his full explanation in the video below: