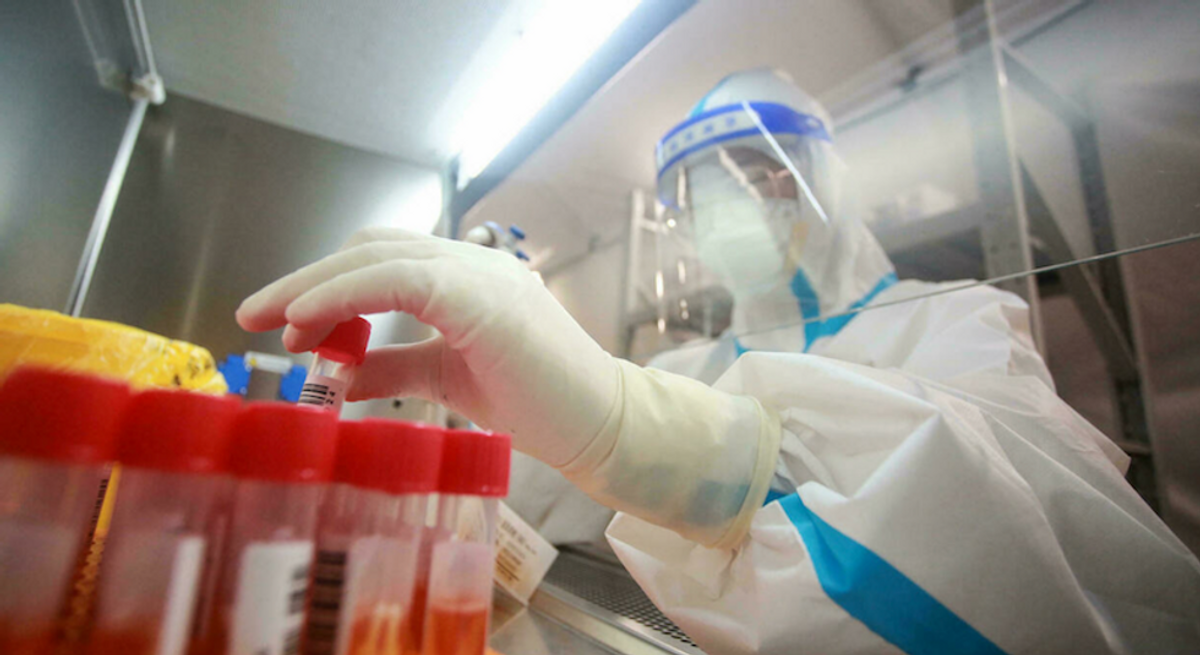 (NOTE: This article has been updated with a statement from Public Health England.)

A Public Health England scientist is pushing back on claims that a new variant has emerged in the wake of a surge in COVID-19 cases in the United Kingdom linked to festivals.

Dr. Susan Hopkins, COVID-19 Strategic Response Director at PHE said: "There is no evidence to date that the surge in cases linked to festivals relates to a new variant or strain, but this will be continually monitored. We are consistently reviewing all sequencing data to monitor and assess the emergence of new variants and do this for any surge in cases."

Experts in the U.K. were reportedly looking at the possibility that a new strain of the delta variant of the COVID-19 virus had emerged. According to iNews, after attending a 53,000-person festival in Cornwall, the town experienced a sharp spike in cases among youth.

"A senior official working on pandemic response in the south-west of England said many of the infections among young people in the region had been identified as coming directly from the festival in Newquay, which now has the highest rate of infection in England at more than 2,000 per 100,000 people," said the report.

Hospital staff allegedly had started to call it the "festival variant," according to iNews.

"It's still the Delta variant but they can say it came from the festival, hence why it is being called the 'festival variant'," the unnamed official told the publication.