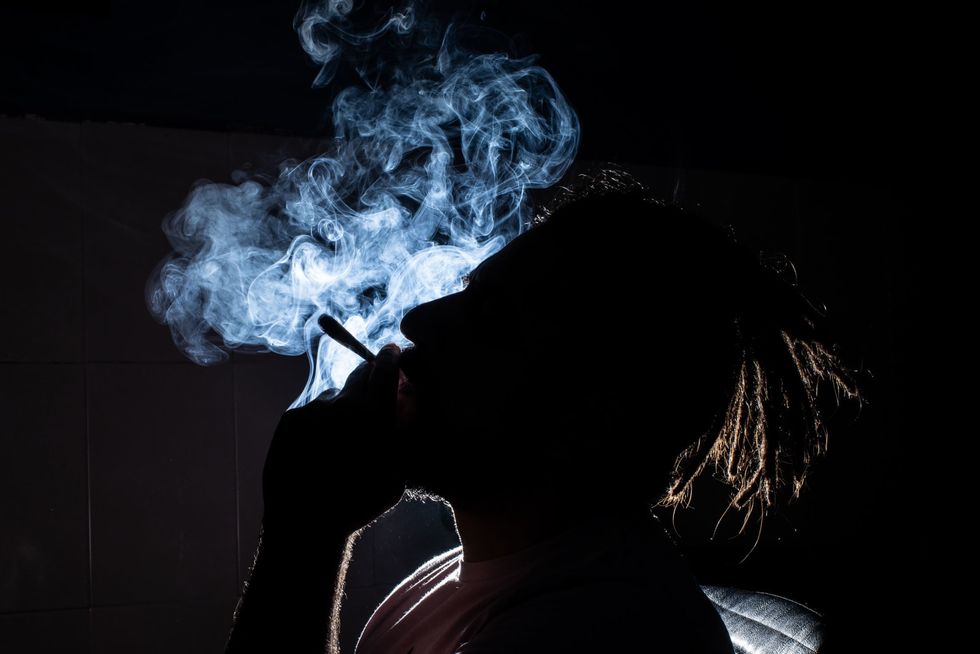 ALBANY, N.Y. — New York officially legalized weed Wednesday as Gov. Andrew Cuomo signed legislation that will regulate the sale of recreational marijuana for adults and expunge the records of people previously convicted of possession. Legislators approved the long-stalled measure late Tuesday, sending the bill allowing adults over 21 to use marijuana legally to the governor’s desk. “This is a historic day in New York — one that rights the wrongs of the past by putting an end to harsh prison sentences, embraces an industry that will grow the Empire State’s economy, and prioritizes marginalized ...