The reputed crime boss of one of New York's historic Italian mafia families and several alleged members were arrested Tuesday and charged in a massive racketeering case brought by prosecutors.

The indictment, filed in federal court by the Eastern District of New York in Brooklyn, accuses 10 members of the Colombo family of multiple crimes including extortion and money laundering.

"The underbelly of the crime families in New York City is alive and well," FBI official Michael Driscoll said in a statement.

Andrew "Mush" Russo, the 87-year-old reputed boss of the Colombo family, his number two Benjamin Castellazzo, 83, and consigliere Ralph DiMatteo were among a total of 14 people charged, prosecutors said.

Russo and Castellazzo were arrested Tuesday and were scheduled to be arraigned in a Brooklyn court virtual proceeding later in the day. DiMatteo remains at large, prosecutors said.

They are accused of an effort to infiltrate and take control of a labor union, including by getting their hands on its medical benefits fund.

The Colombo family is one of five major Italian-American mob organizations in the northeastern United States.

The others are the Genovese, Lucchese, Gambino and Bonanno families.

The entire administration of the Colombo crime family, including Russo and Castellazzo, already pleaded guilty to a variety of mobster activities in 2012.

Russo, convicted of crimes on seven occasions, was last released from prison in 2013.

The New York mafia has been weakened by several blows in recent years, including arrests, fratricidal struggles and competition from other criminal organizations, but they are still considered active.

The reputed boss of the Gambino clan, "Frank" Cali, was shot and killed outside his home in the New York borough of Staten Island in March 2019. 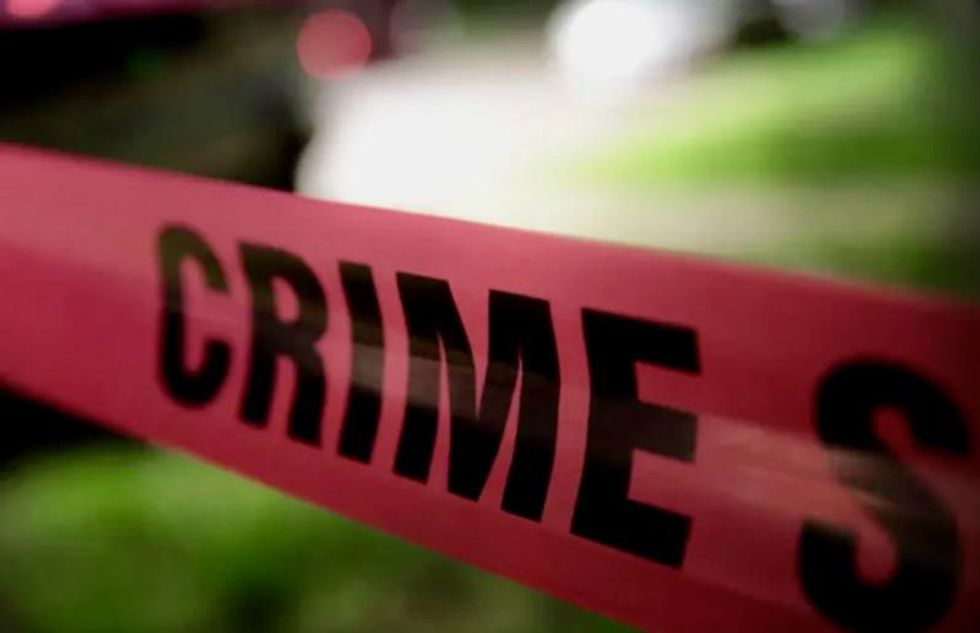