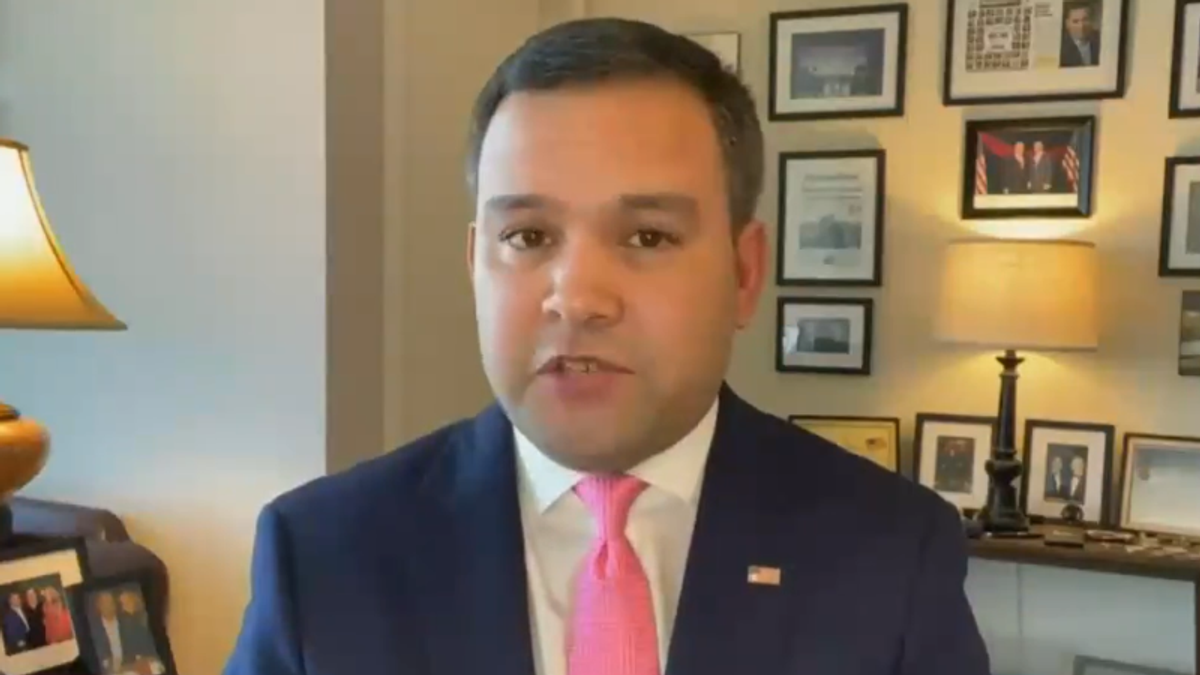 "Yesterday I said it was un-American and unpatriotic. It's also illegal and in violation of federal and state laws, and I'm calling on the state attorney general to look into this," said Vargas. "You know the laws are very clear, you can respectfully decline to recite the Pledge of Allegiance, but you cannot recite it and alter the words and use — pull out God and say whatever you'd like."

Nowhere in the segment did Vargas cite any state or federal law supporting his claim that it is illegal to say "Allah" in the Pledge of Allegiance.

Doubling down from yesterday, Newsmax guest calls for high school student who said "Allah" during the Pledge of All… https://t.co/rv3XXWrg1b
— Jason Campbell (@Jason Campbell) 1623441821.0