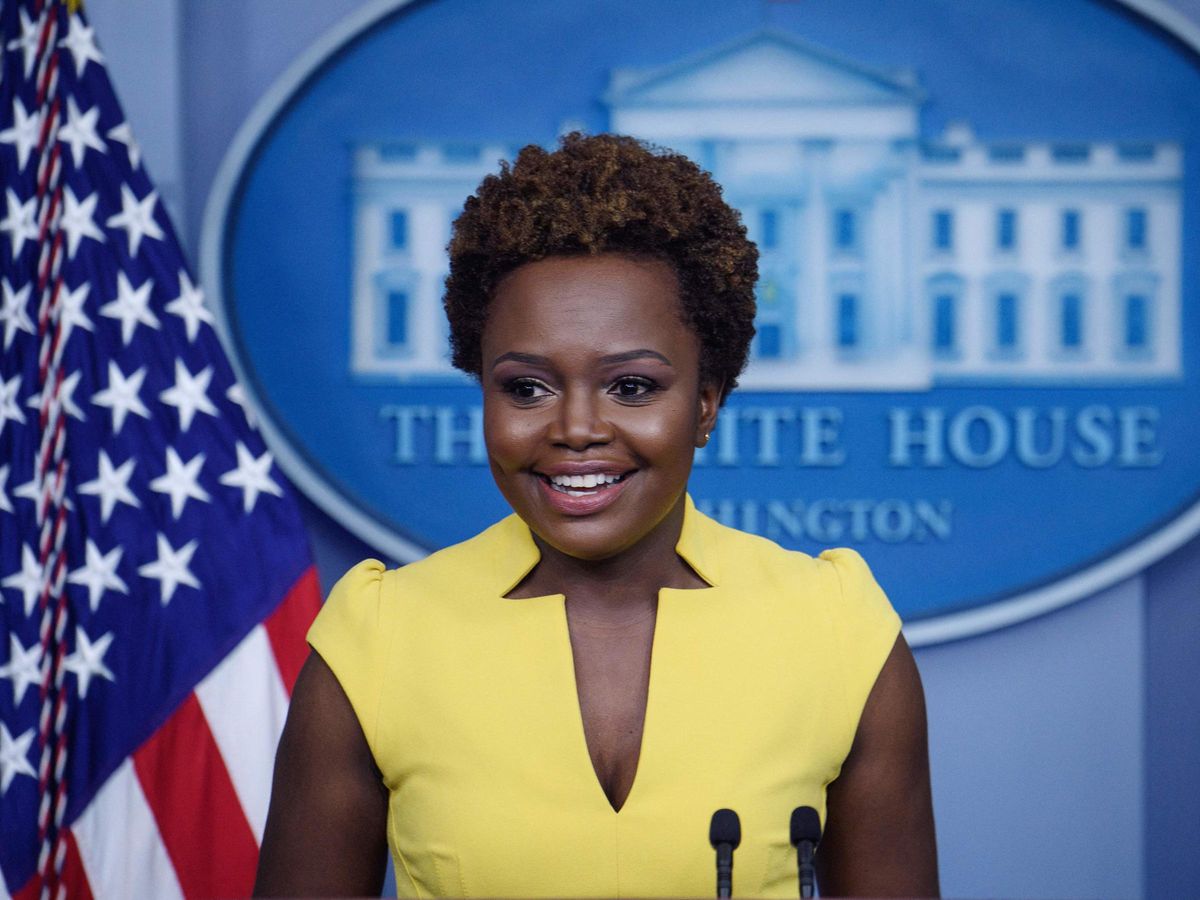 "We don't test it, we listen to public health and scientists and they tell us it's the delta variant," Jean-Pierre said.

The reporter then asked if the health experts explained their "process" for testing.

"I don't even understand the question," she replied. "That's what they are telling us. I just laid out how contagious it was."

The reporter then complained that a lot of answers we get about public health questions are "because [public health experts] say so."

"Well they're the experts!" a baffled Jean-Pierre replied.