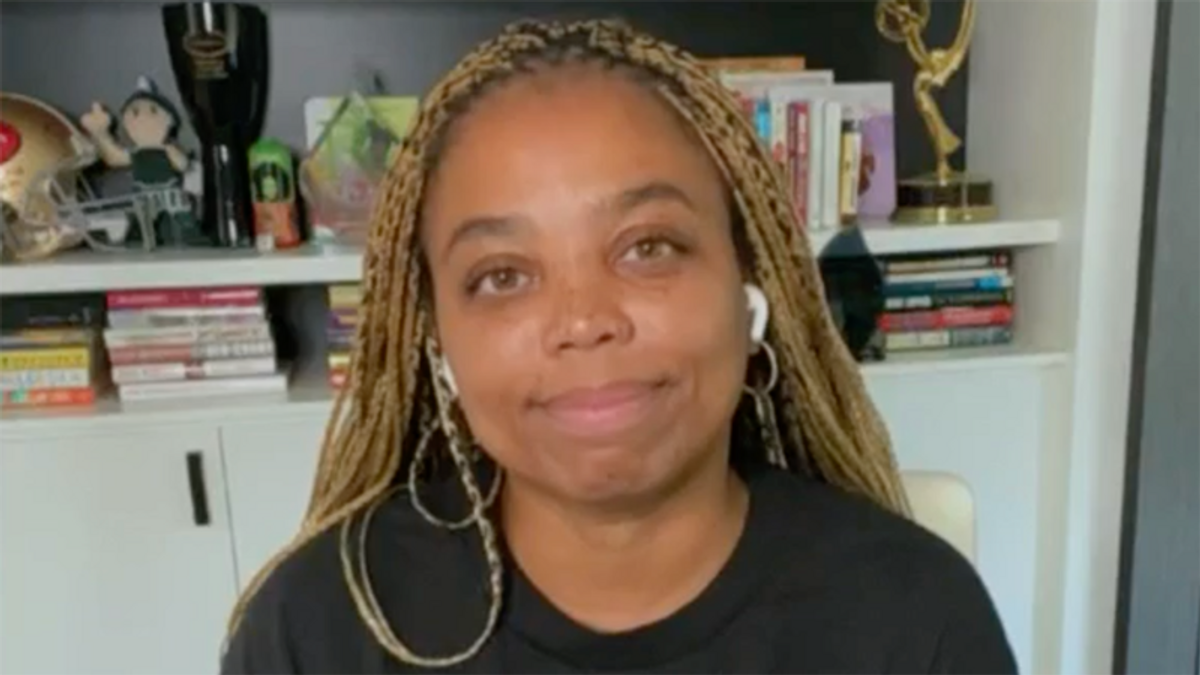 During an appearance on MSNBC, Hill explained her thoughts on complaints by NFL players.

"This is a league where we have seen NFL players do whatever it takes to win, so it is interesting that this is the line in the sand they are drawing," Hill said.

"A lot of them take pain meds — they'll take pain-killing shots to go back into the game to play," she explained. "They'll play with broken bones and serious injuries, but for some reason with this vaccine, it is drawing the line."

She noted a since-deleted tweet by Arizona Cardinals wide receiver DeAndre Hopkins, who said he was considering retiring.

"You are playing in a game where you are risking brain trauma every time you are in a play, but this is where you draw the line? It seemed to me that there was ignorant outrage on behalf of NFL players," Hill concluded.