‘Terrifying’: Nicolle Wallace breaks down the latest on Trump's ‘sedition and conspiracy’ 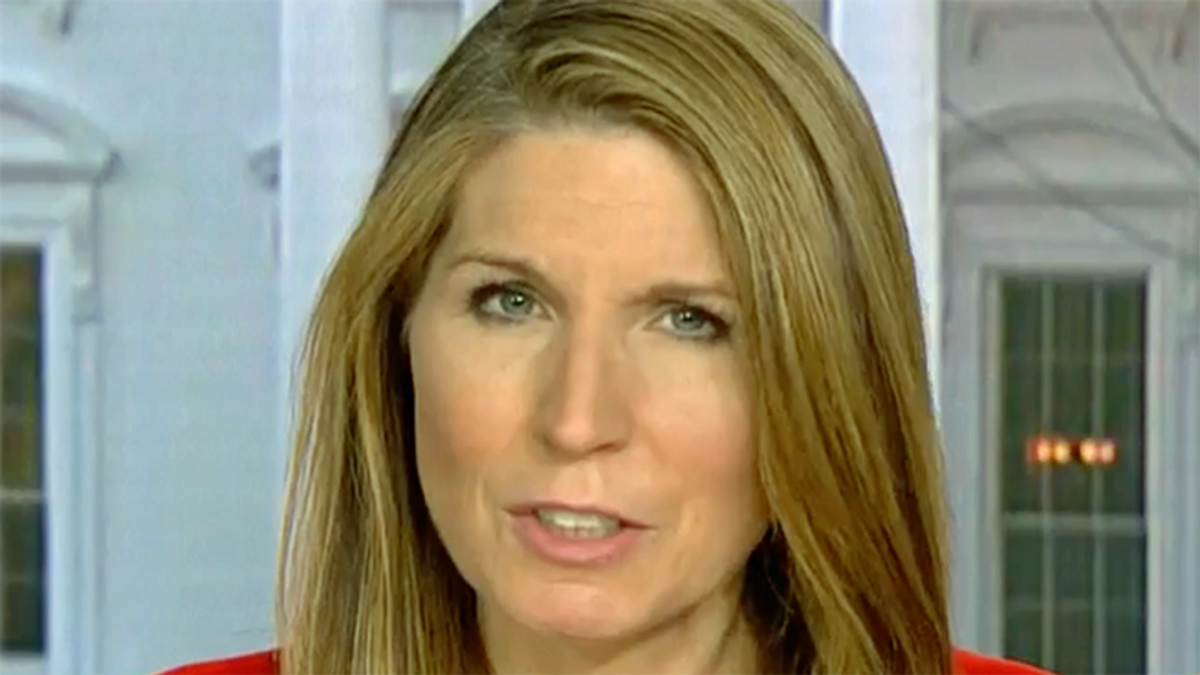 "We are a country at a crossroads this hour," Wallace began. "The bad news? There are people among us who are intent on carrying out violence against our government, against their government. The threats are grave, the threats are specific, and they are terrifying."

"The U.S. Attorney for the District of Columbia just wrapping up a briefing announcing 160 case files that have been opened, which could include, 'significant felony cases tied to sedition and conspiracy.' And blockbuster new reporting in today's Washington Post blows out of the water any notion that law enforcement didn't know exactly who was coming to dc and what they planned to do there," Wallace reported.

Wallace quoted from the report.

"A day before rioters stormed Congress, an FBI office in Virginia issued an explicit internal warning that extremists were preparing to travel to Washington to commit violence and "war," according to an internal document reviewed by The Washington Post that contradicts a senior official's declaration the bureau had no intelligence indicating anyone at last week's pro-Trump protest planned to do harm," the newspaper reported. "A situational information report approved for release the day before the U.S. Capitol riot painted a dire portrait of dangerous plans, including individuals sharing a map of the complex's tunnels, and possible rally points for would-be conspirators to meet up in Kentucky, Pennsylvania, Massachusetts and South Carolina and head in groups to Washington."

Wallace gave her analysis. Prior to her career in journalism, Wallace was a top Republican strategist.

"If true, this report provides some of the clearest evidence yet of a massive intelligence failure ahead of the insurrection that would leave five people dead. There's no good news, but the hopeful news is that Trump has so radicalized some of the supporters with lies and incitement to commit crimes, some expose themselves to law enforcement and prosecution. That at this hour is our best hope: separating out those who simply disagree with those who have become radicalized to commit sedition," Wallace explained.