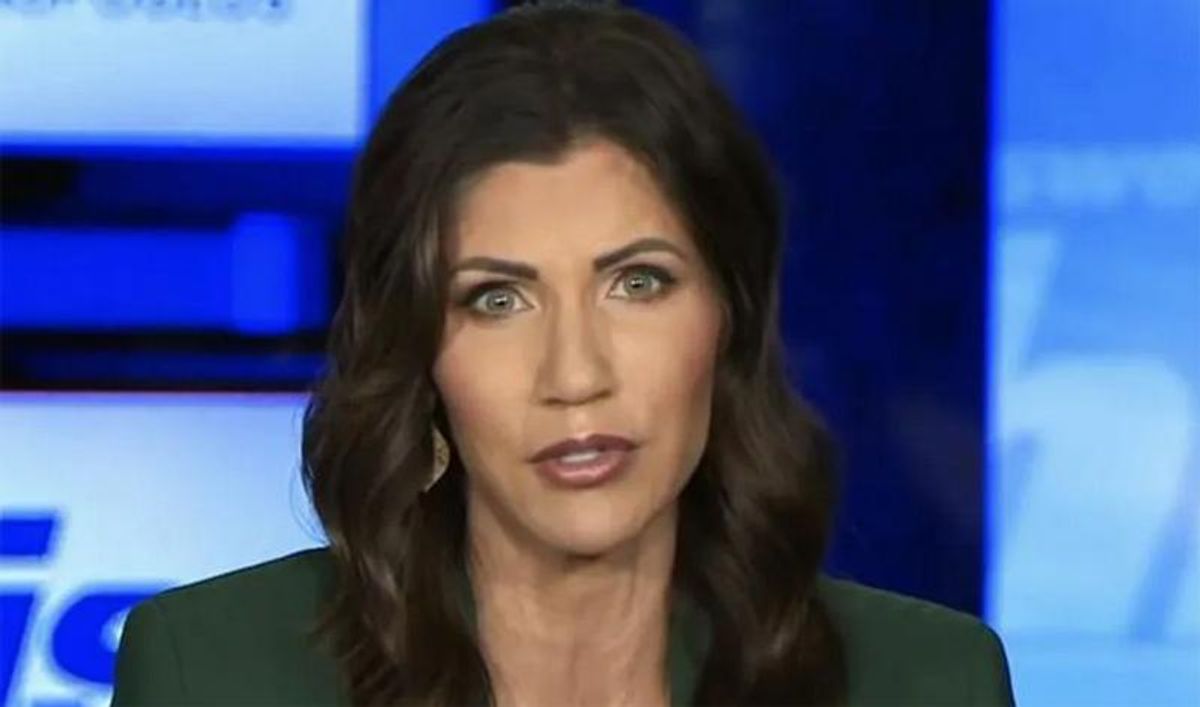 The host committee also includes such well-known GOP names as Governor Kristi Noem of South Dakota, former Rep. Doug Collins of Georgia and Governor Mike Parson of Smith's home state of Missouri. In Trumpy Missouri, Smith would be counting on his ongoing loyalty to the Deposed One as a key selling point.

Both the host list and the venue speak volumes about Trump's ongoing ownership of the GOP. Here's how the Missouri Times, a statewide political newspaper, described Smith's prospects:

"Should Smith seek the Senate seat, he is expected to be a good choice to garner Trump's endorsement. He's a staunch ally of the former president and even stood in his corner during a contentious debate held in St. Louis against Democratic nominee Hillary Clinton in 2016. "

And there's this from the News-Leader in Springfield, Mo:

"In recent years, (Smith has) made friends with President Donald Trump and his family as one of Trump's most outspoken supporters, which may come in handy.

"Trump has made clear he plans to play an active role in Republicans' efforts to retake Congress in 2022, and if Smith could score his endorsement, it would be a game-changer in a state Trump won by 15 points last year."

But Smith would be squaring off in a crowded field with others touting their fealty to Trump. More from the Missouri Times:

"Attorney General Eric Schmitt and former Gov. Eric Greitens have already announced their candidacies for the Senate seat — and both Republicans have harped on their ties to Trump. The scandal-ridden Greitens has sought to paint himself as unfairly maligned by Democrats and the media, a comparison to Trump; Schmitt has touted his defense of Trump's agenda as attorney general."

Smith represents Missouri's 8th congressional district, which includes the childhood home of the late Rush Limbaugh. Trump carried the district by a stout 54.4 % margin in 2016, by far his largest spread in Missouri and 12th among all House districts in the nation, according to FiveThirtyEight.