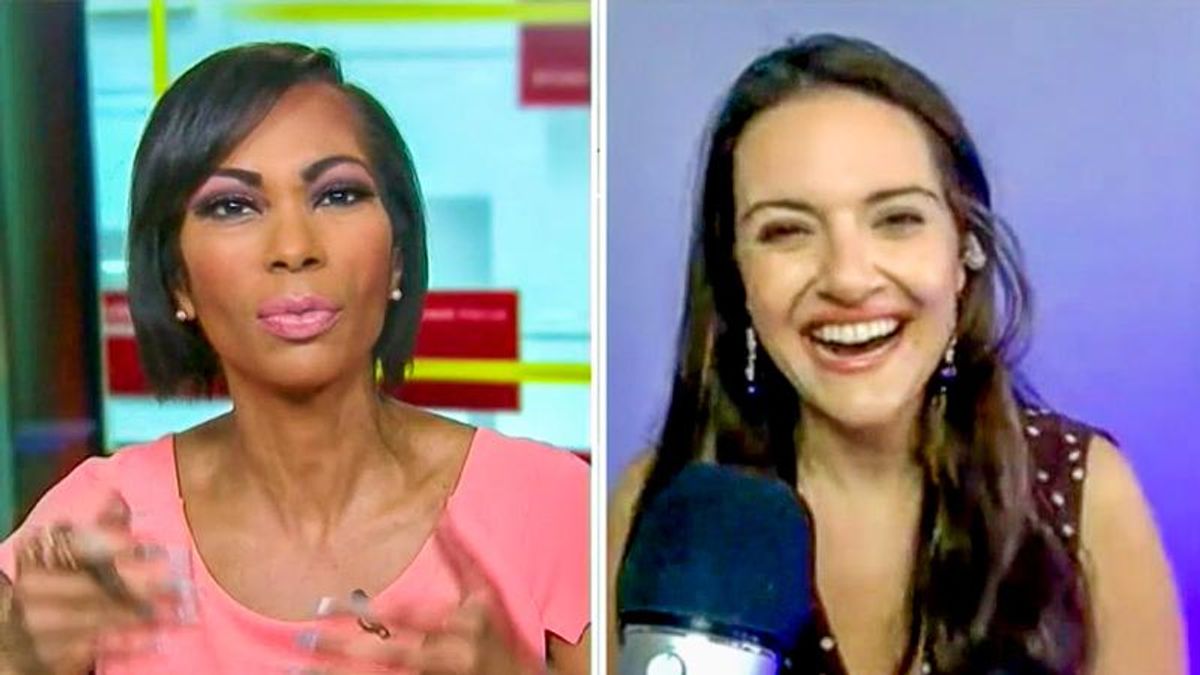 Conservative pundit Matt Schlapp argued that Trump was never given a "honeymoon" period by members of the press.

"Half of this country abhors what President Trump had to put up with," Schlapp opined. "The persecution of Trump and his supporters with impeachment, it is terrible politics for Joe Biden. If he wants healing, stop the madness."

Konst responded: "I'm not sure how [White House Press Secretary] Jen Psaki treating the press like they are actual reporters has to do with not healing the country. I lost the logic there."

"Nomiki, let me just step in," Faulkner interrupted. "Are you honestly saying that you don't see the percentage being higher of negativity in terms of coverage for President Trump than already we have seen with Biden?"

At that point, Konst burst out in laughter.

"It really is obvious," Faulkner continued. "So the question is, doesn't the country deserve to see transparency at this point, which is what Jen Psaki offered? So it does further divide the country if we're not getting the truth."

"Matt, Trump should have hired you to be press secretary," Konst chimed in before laughing involuntarily. "Again, this is day one and I can't believe -- I'm like, are we on another planet right now? She's had one press conference where she literally just introduced herself to the press corps. And we're suddenly saying that there's a double standard!"

Faulkner, however, was not convinced.

"They asked Jen Psaki about the preferred colors inside the White House," the Fox News host noted. "Shots in arms! We were promised a million a day by the new president. Might have started there."