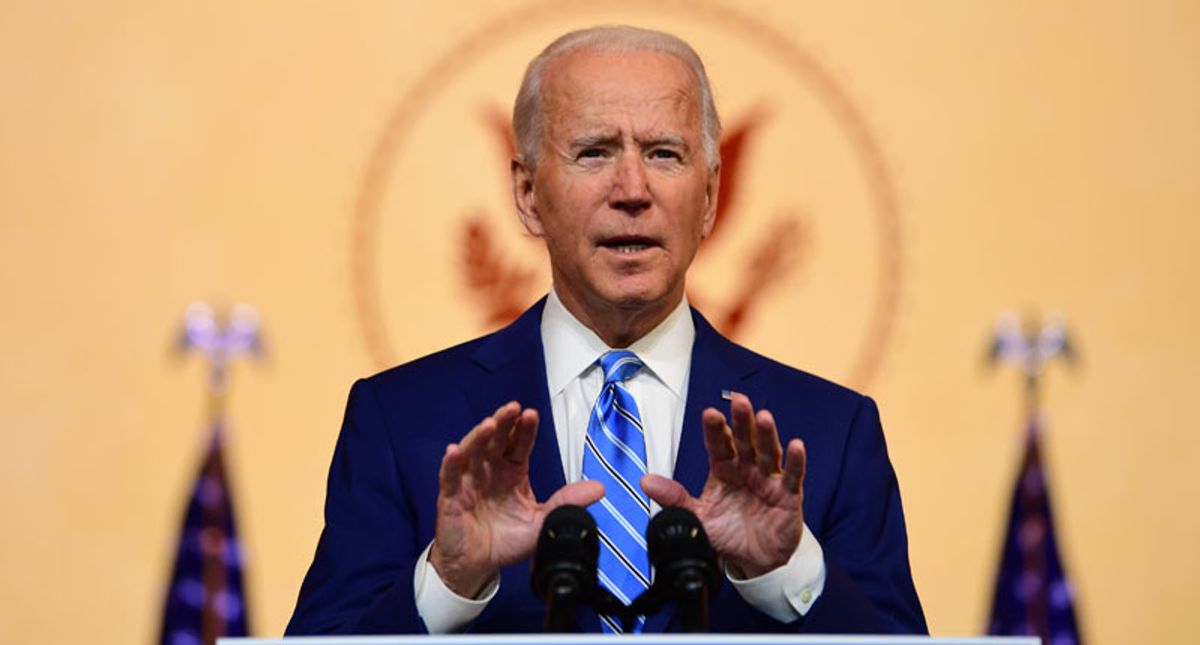 "After nearly two years of legal proceedings, Mun Chol Myong (Mun), 55, a national of the Democratic People's Republic of Korea (DPRK), has been extradited to the United States. This case represents the first ever extradition to the United States of a DPRK national. Mun is accused of laundering money through the U.S. financial system as part of a scheme to provide luxury items to the DPRK," the DOJ announced on Monday.

"According to the indictment and other court documents unsealed today, between April 2013 and November 2018, Mun and others conspired to covertly and fraudulently access the U.S. financial system. Mun is alleged to have defrauded U.S. banks and violated both U.S. and United Nations (U.N.) sanctions as part of his money laundering activities in transactions valued at over $1.5 million. The indictment further alleges that Mun was affiliated with the DPRK's primary intelligence organization, the Reconnaissance General Bureau, which is the subject of U.S. and U.N. sanctions," DOJ explained. "Mun has been detained in a foreign country since his arrest by local authorities on May 14, 2019. He made his initial appearance today in federal court in the District of Columbia, where he was indicted on May 2, 2019. Mun faces six counts of money laundering, including conspiracy to commit money laundering."

"The indictment alleges that Mun defrauded banks and laundered money in an effort to evade counter-proliferation sanctions imposed on North Korea by the United States and the United Nations," Demers said. "We will continue to use the long reach of our laws to protect the American people from sanctions evasion and other national security threats."