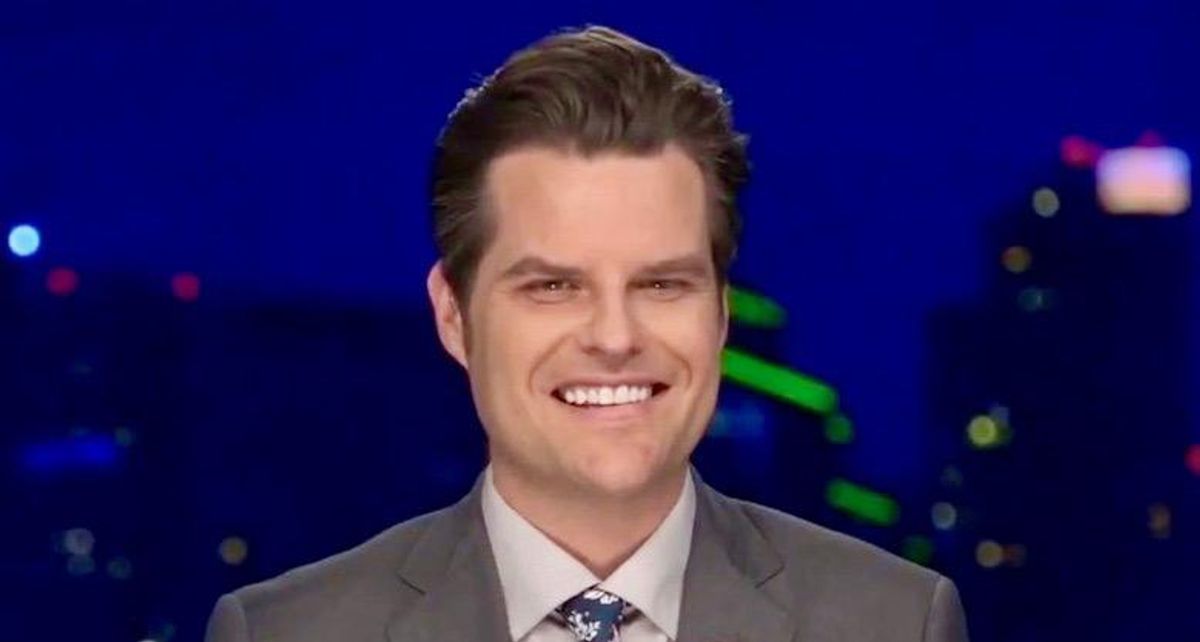 "You know, right now, it's hard to speculate on rumors, but, you know, if something really formal happened from Justice, we would of course react and take action," Scalise said at the press briefing.

Gaetz allegedly is under DOJ investigation for a possible sexual relationship with a 17-year old girl, and for possible sex trafficking of a minor. He also allegedly used illegal drugs and showed fellow members of Congress on the House floor photos of women he had sex with.

House Minority Whip Rep. Steve Scalise (R-LA) on Gaetz:
"It's hard to speculate on rumors, but if something really formal happened from Justice we would of course react and take action." pic.twitter.com/cJGjom922o — The Recount (@therecount) April 14, 2021