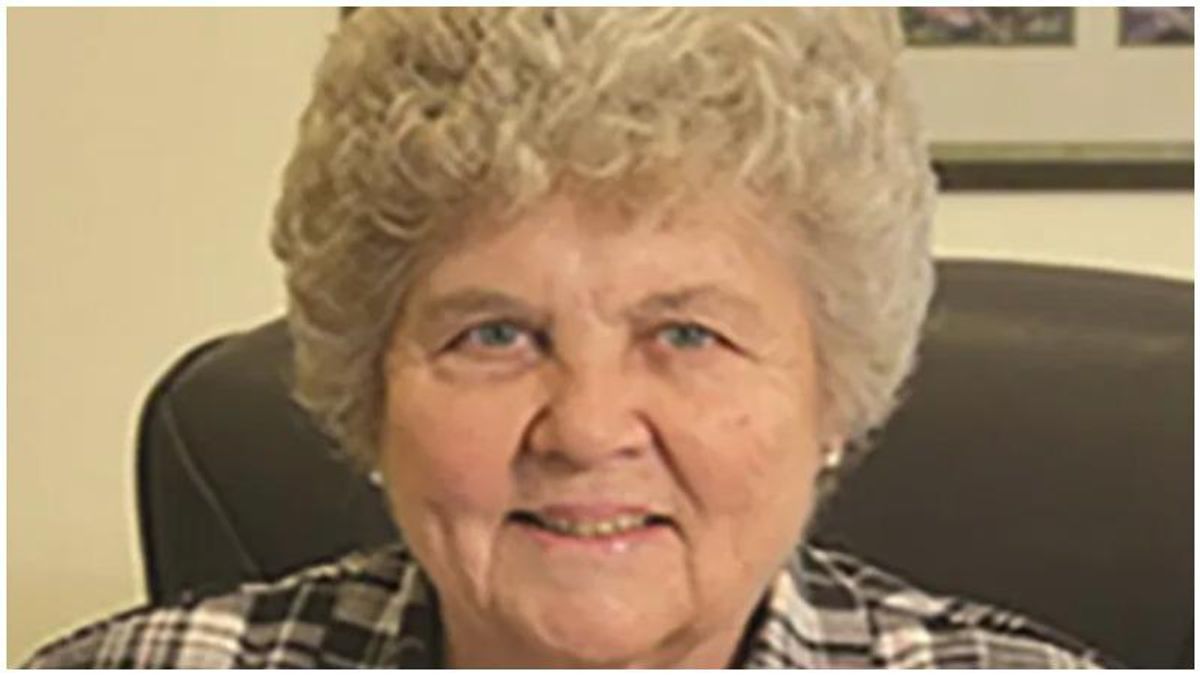 A nun and Catholic school principal who stole over $835,000 in school funds to bankroll her personal expenses and gambling habit said she was sorry for the ordeal, according to statements she made that were reported by The Washington Post.

According to the Post, when Mary Margaret Kreuper was confronted for what she had done, she accepted full responsibility and cooperated with law enforcement and the Arch Diocese in their investigations.

Kreuper was principal of St James Catholic School in Torrance, California. "As principal – a position she held for 28 years – Kreuper was responsible for the money the school received to pay for tuition and fees, as well as for charitable donations. Kreuper controlled accounts at a credit union, including a savings account for the school and one established to pay the living expenses of the nuns employed by the school," prosecutors said in a press release.

Her lawyers, Mark A. Byrne and Daniel V. Nixon, told the Post that she is "very remorseful" and "sorry for any harm she has caused." The lawyers added that "later in her life she has been suffering from a mental illness that clouded her judgment and caused her to do something that she otherwise would not have done."

Kreuper, who had taken a vow of poverty, covered her tracks by falsifying the school's monthly and annual financial reports.

"By falsifying these reports in this way, defendant Kreuper lulled St. James School and the Administration into believing the school's finances were being properly accounted for and its financial assets properly safeguarded, which, in turn, allowed defendant Kreuper to maintain her access and control of the school's finances and accounts and thus, to continue operating the fraudulent scheme," the indictment read.