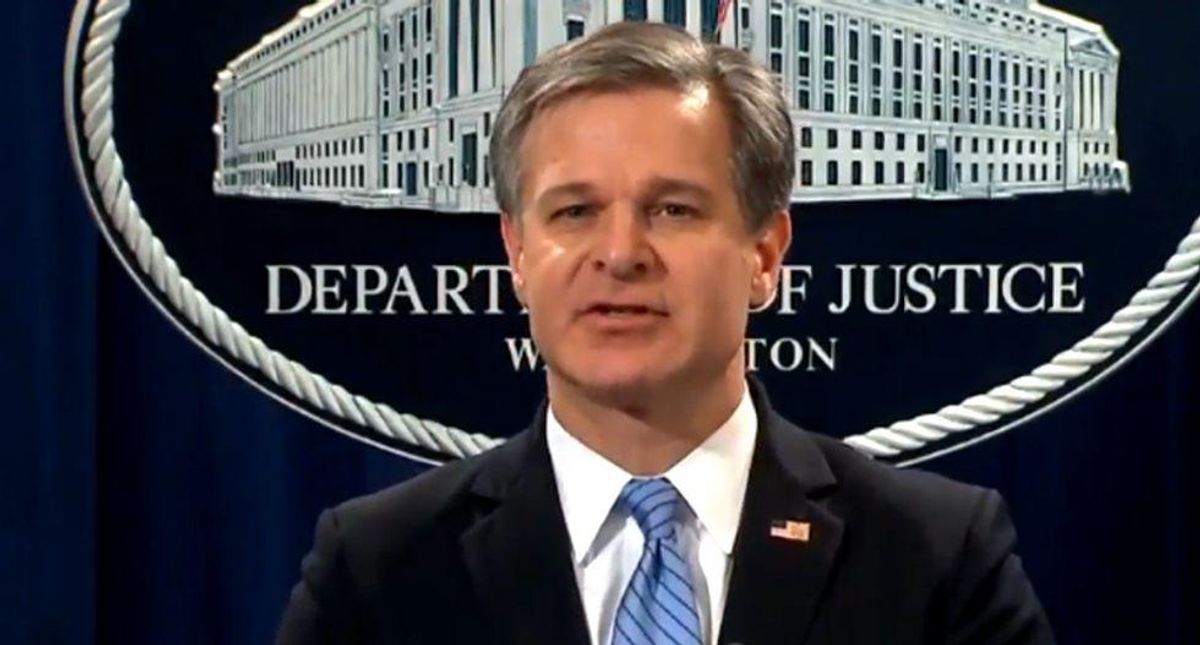 According to The Wall Street Journal, officials with the Federal Bureau of Investigation (FBI) have noted that the bureau's agents "discussed anti-Semitic crimes with Jewish groups and held meetings and conference calls with community leaders in May as more than two dozen crimes with anti-Semitic motivations were reported to the NYPD."

The bureau is also hoping to bring forth public-relations strategies designed to encourage victims to report hate crimes to New York law enforcement authorities. Campaigns are also expected to be more diversified as they will feature a variation of "languages including Yiddish, Hebrew, and Mandarin."

The push for change comes as the New York Police Department has seen a dramatic increase in hate crime cases over the last several months. According to the publication, the law enforcement agency has "recorded 226 hate crimes in the city from Jan. 1 through May 23, a 93% increase from 117 reported during the same period last year." The NYPD has also reported a total of 89 arrests since Jan. 1 of this year.

Since many hate crime incidents go unreported, police officials have noted that there is a strong possibility that the actual number of cases could be significantly higher.