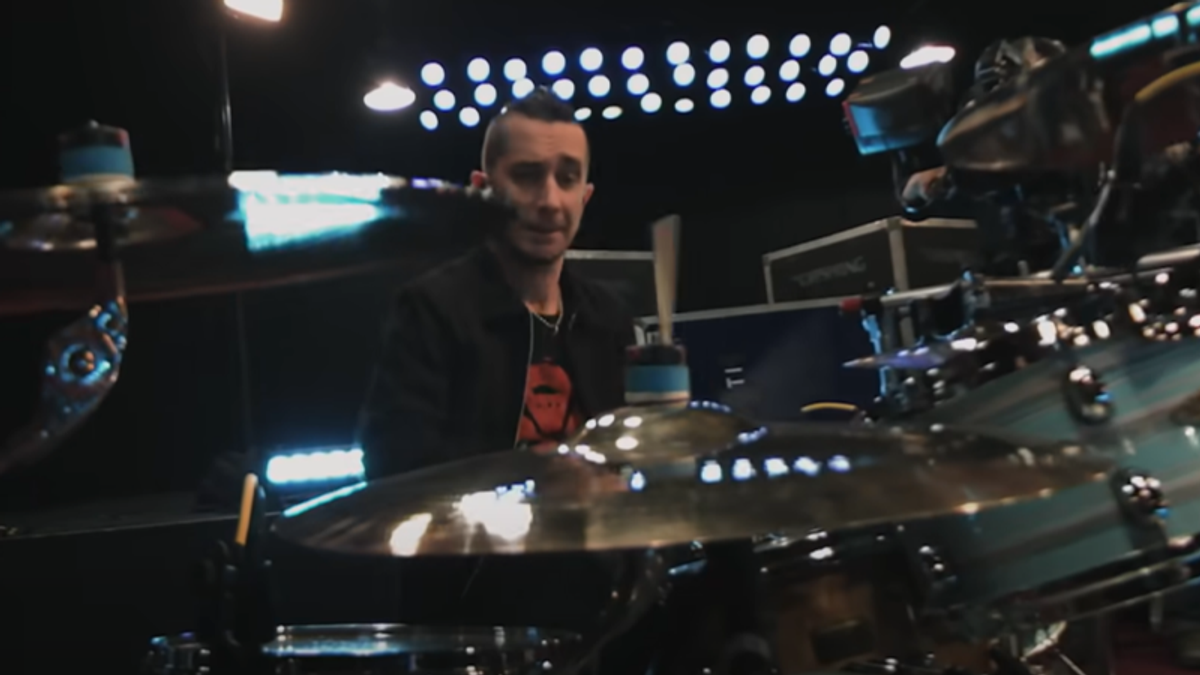 The Delta variant of COVID-19 has caused a massive resurgence of cases throughout the U.S., even though the majority of adults have now been vaccinated. This has put renewed focus on the remaining people who refuse to be vaccinated for various reasons, many of whom affiliate themselves with Trumpism and the GOP.