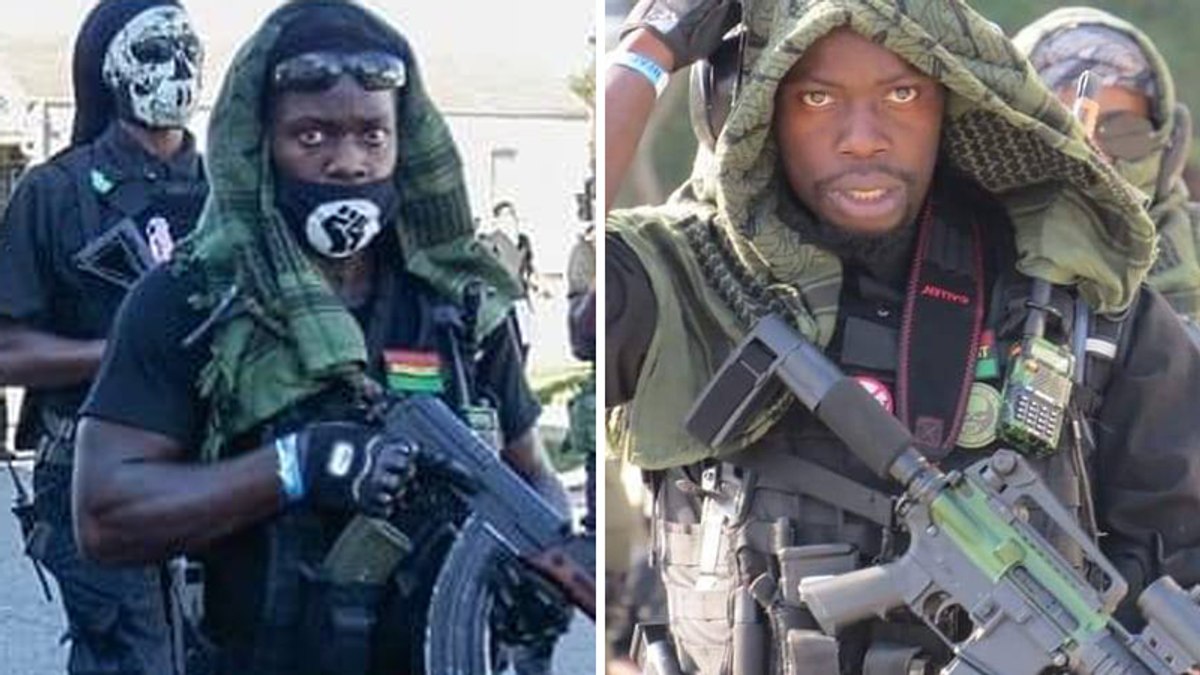 Chitwood spoke to reporters on Thursday.

"I think this was going to happen. In my opinion any cop that stopped him was going to get it, he was going to try to kill," Chitwood said Thursday. "This poor kid (the officer) just happened to be in the wrong place at the wrong time."

Authorities believe they have identified a Facebook account linked to the suspect. The account features pictures of a Black man holding an AK-47 rifle and an AR-15 rifle.

"At a press conference Thursday night, Daytona Beach Police Chief Jakari Young said authorities are also "monitoring" a Facebook page of someone called 'O-Zone Wallace' that includes photos that appear to be Othal Wallace. The page gives the same birthdate as the suspect. Young, though, did not confirm that the page belongs to Othal Wallace. The page indicates a connection with several groups, including the NFAC Black Militia, the New Black Panther Party, and the Huey P. Newton Gun Club Alabama Chapter. Newton was the founder of the Black Panthers," the newspaper reported. "Sheriff Chitwood said that investigators believe with 'reasonable certainty' that the 'O-Zone Wallace' on Facebook is the same person as Othal Wallace."