Our 36 favorite novelty songs of the past 60 years 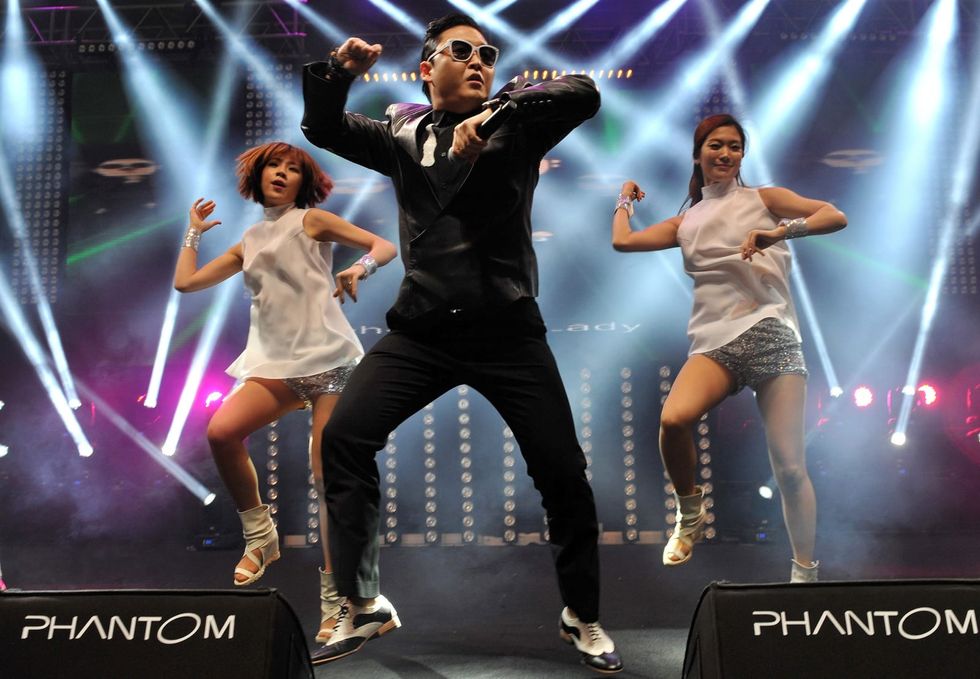 What makes a hit song memorable is often how it evokes certain emotions, typically big ones like joy, heartache and sexual desire. On much rarer occasions, a tune gets released to the universe to evoke a chuckle, a raised eyebrow, a “what is that doing on the radio, and why do I like it?” Those in the latter category are often called novelties or oddballs, or in more modern parlance, viral sensations. They pop up in every decade under different circumstances, sometimes capturing a pop culture zeitgeist or the public’s momentary lunacy. None are featured in Rolling Stone’s greatest 500 songs of...