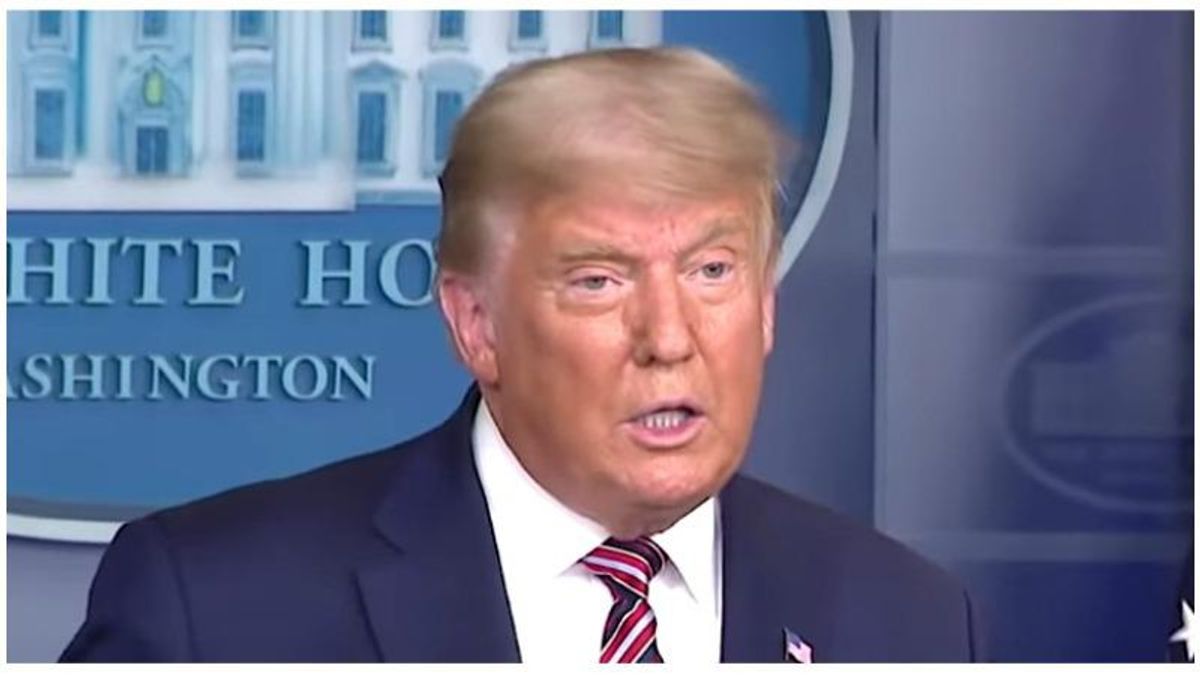 In a series of tweets fired off this Monday afternoon, President Trump lashed out at conservative Wisconsin Supreme Court Justice Brian Hagedorn, accusing him of being disloyal for not voting in favor of his effort to overturn the state's election results.

"Two years ago, the great people of Wisconsin asked me to endorse a man named Brian Hagedorn for State Supreme Court Justice, when he was getting destroyed in the Polls against a tough Democrat Candidate who had no chance of losing. After my endorsement, Hagedorn easily won!" Trump tweeted.

As the New York Times points out, in a series of 4-3 decisions in recent months, Hagedorn sided with the court's three liberal justices to stop an effort to purge 130,000 people from the Wisconsin voter rolls.

"WOW, he just voted against me in a Big Court Decision on voter fraud (of which there was much!), despite many pages of dissent from three highly respected Justices. One thing has nothing to do with another, but we ended up losing 4-3 in a really incorrect ruling!" Trump tweeted, referring to Hagedorn.


"Great Republicans in Wisconsin should take these 3 strong decisions to their State Legislators and overturn this ridiculous State Election. We won in a LANDSLIDE!" Trump lied.