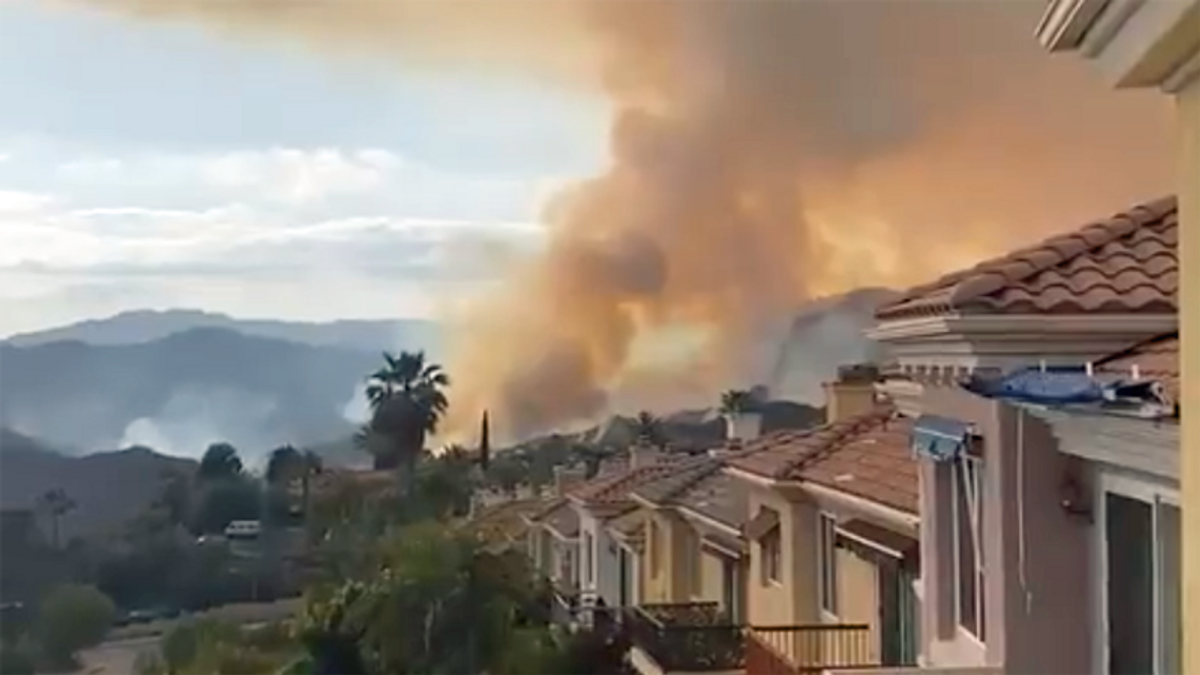 Evacuations have been ordered.

"Members of the sheriff's Special Enforcement Bureau were searching for a person Saturday suspected of setting a brushfire that has now scorched about 750 acres and was flaring up in Pacific Palisades," NBC Los Angeles reported. "The search was confirmed by Deputy Alejandra Parra of the Sheriff's Information Bureau."