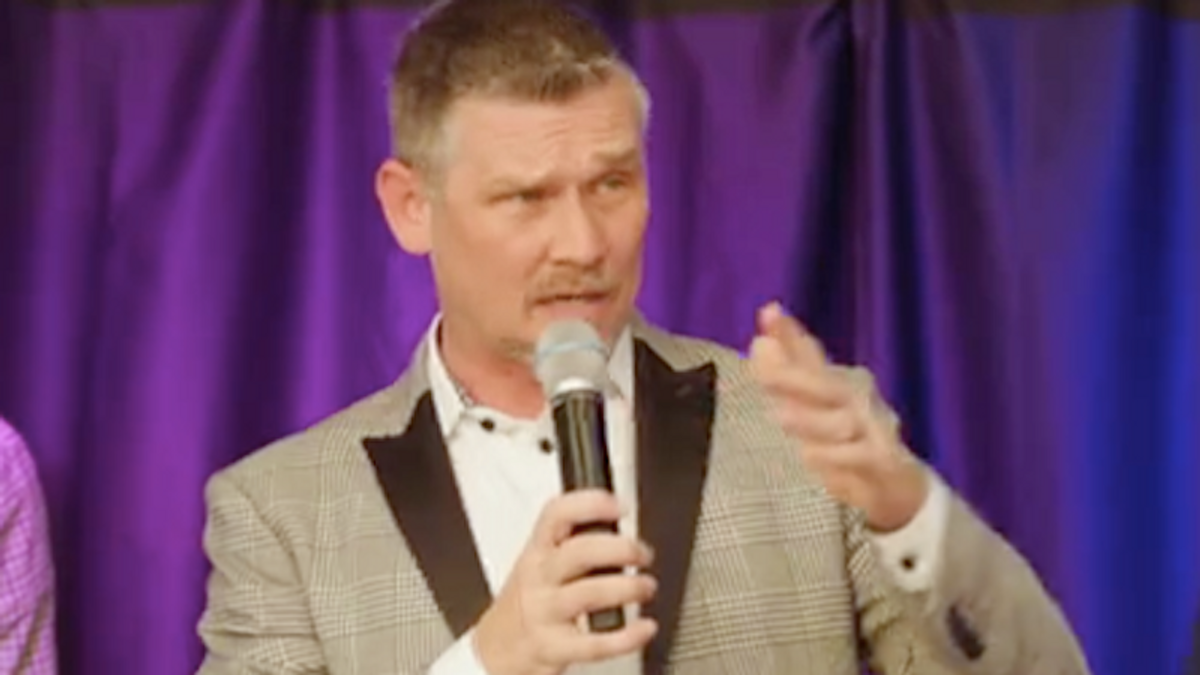 "It already has, and the pastor has been on a crusade of misinformation, calling COVID-19 a fake pandemic, saying that the vaccines are a scam," said Valencia. "His crusade continued over the weekend when he ordered his congregants not to wear masks and get the COVID vaccine — this, after some of his congregants already died — and saying that the president's days, quote, 'are numbered.'"

"In May, a CNN crew was sent to interview Locke, but just 20 minutes before that interview was scheduled to happen he canceled, later sending CNN a statement saying when he arrived to the interview, he was nauseous, saying God told him to cancel the interview, later calling the crew of three women 'diabolical Jezebels.' But the fact that he's getting applause and the fact that his congregation has grown, it's sobering to know that people out there still exist during this pandemic, despite the data-driven evidence."