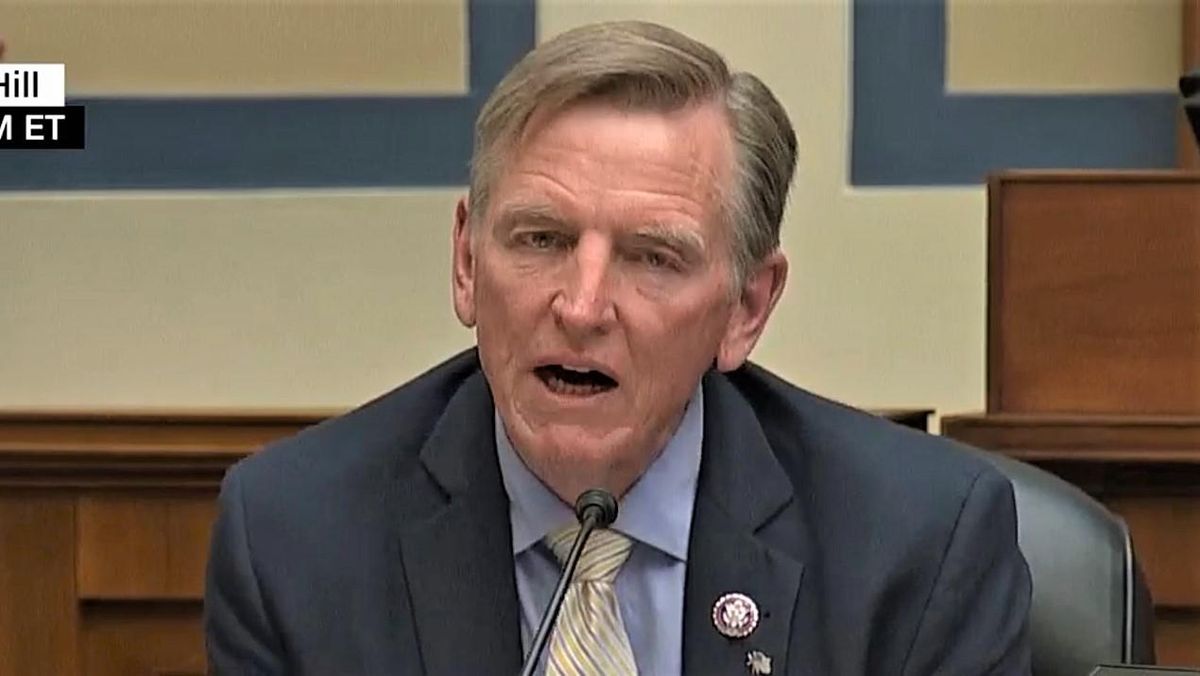 During a hearing on the January 6th Capitol riots before the House Oversight Committee, Gosar angrily charged that opponents of former President Donald Trump were using "propaganda" to make the MAGA rioters seem worse than they really were.

He also accused Capitol police of using unnecessary force when one of them fatally shot Babbitt, who during the riots was trying to breach a set of doors that were just outside the House chamber where lawmakers were hiding in shelter on January 6th after the breach of the Capitol building.

After investigating Babbitt's death earlier this year, the United States Department of Justice concluded that the officer who shot her had reasons to believe he needed to use deadly force to protect elected officials who were sheltering closely by.