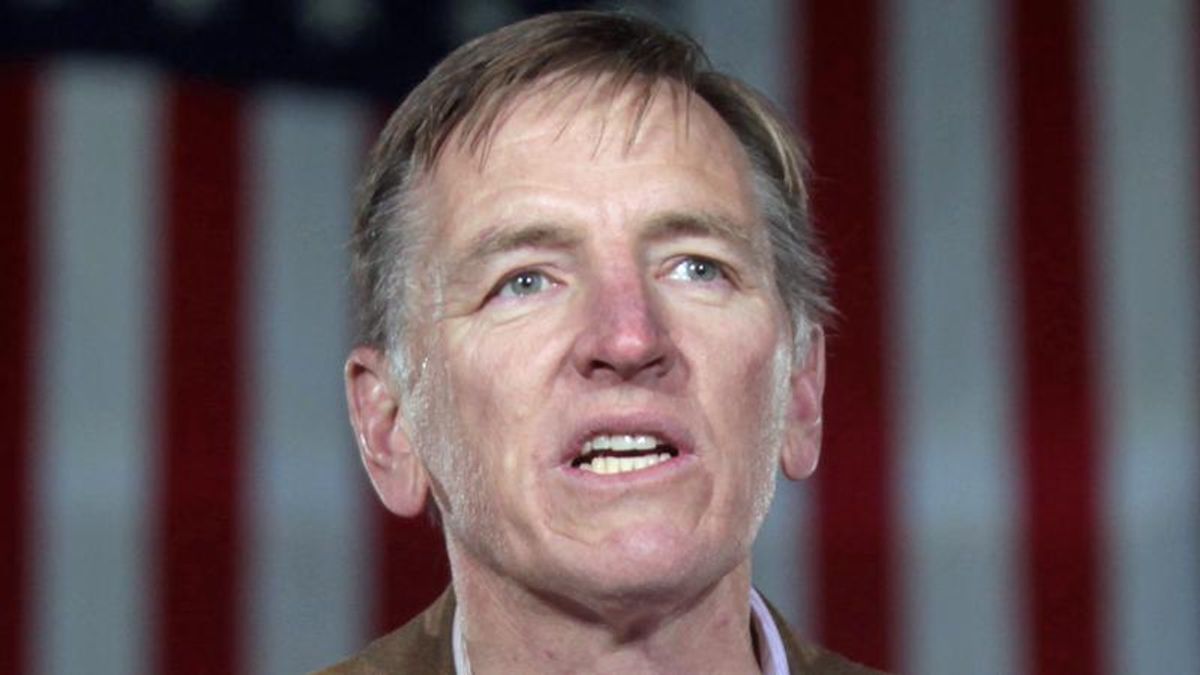 Rep. Paul Gosar (R-AZ) is receiving further backlash for his extremism in Congress.

VICE News reported Monday that the American Dental Association has finally cut off donations to Gosar, who made headlines earlier this year for speaking at a white nationalist conference organized by Holocaust-denying neo-Nazi Nick Fuentes.

"The move comes less than one week after we reported that the issue of the American Dental Association's ongoing support for the Arizona Republican was dividing the ranks of the so-called 'Tooth Party,'" Vice notes.

On the morning of the January 6th insurrection, Gosar told Joe Biden he should concede.

"Biden should concede. I want his concession on my desk tomorrow morning. Don't make me come over there," he threatened in a tweet tagging far-right anti-democracy activist Ali Alexander.

VICE reporter Tess Owen, who has been tracking the controversy at the American Dental Association, explained Gosar's long record of extremism.

"Since Gosar was elected to Congress in 2010, he's courted controversy wherever he could find it, from joining the anti-government extremists at the Bundy ranch in Nevada in 2014, to boycotting the pope's visit after he acknowledged climate change, to rallying support for a jailed Islamophobe in the UK," she wrote.

"Until recently, many in the American Dental Association were willing to overlook Gosar's antics if it meant having friends in high places who could legislate on their behalf," she explained. "But that approach started to decay in recent months, when Gosar became heavily involved in the conspiracy-driven 'Stop the Steal' movement, which led to the violent Capitol insurrection. Then, to make matters worse, Gosar started hanging around with Nick Fuentes, a 22-year-old white nationalist livestreamer who leads an army of racists who call themselves 'Groypers.'"

Gosar has received over $75,000 from the American Dental Association.