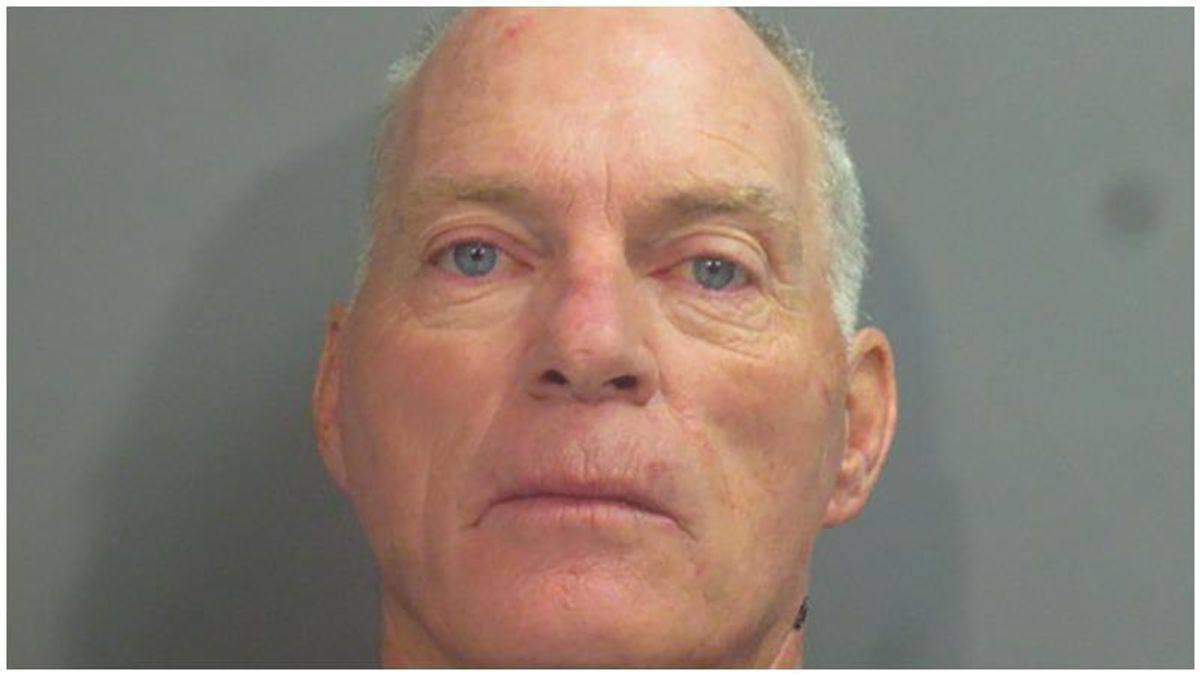 There hasn't been a ruling on Barnett's request as of yet.