Rachel Maddow highlights National Guard mystery: Why did the Pentagon go to Pence, not Trump? 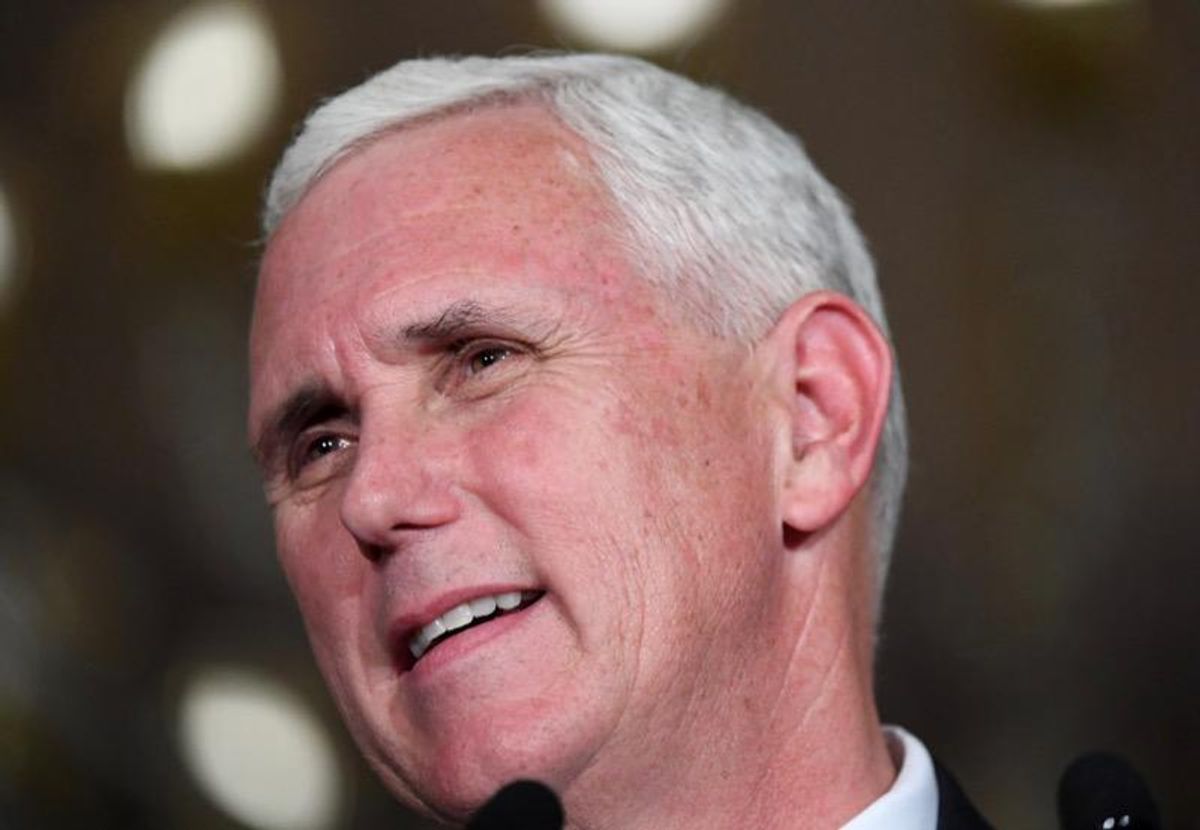 On MSNBC Wednesday, Rachel Maddow focused on a key point from new reporting: That the Pentagon went to Vice President Mike Pence, rather than President Donald Trump, before sending the National Guard to keep order amid violent pro-Trump protests in Washington, D.C.