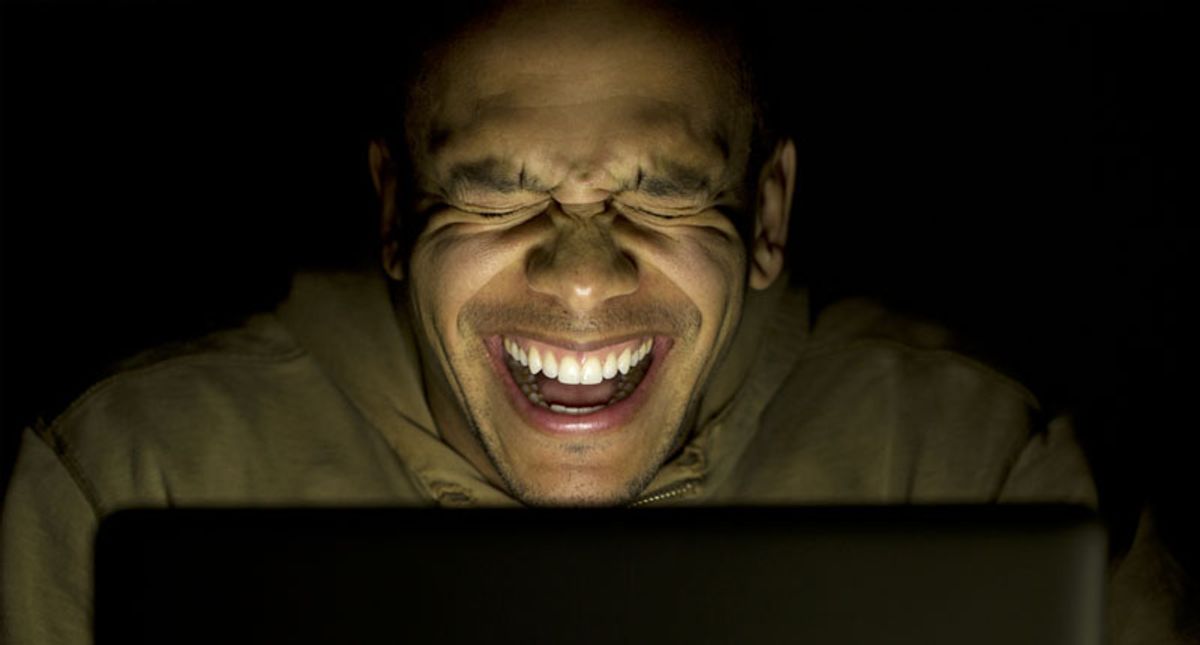 Many activists say those police departments must have better training and employ people trained to handle things like mental health crises, suicidal people, and other struggles that Americans face that can end in police violence. States and the federal government have slashed funding to mental health services. As a result, police have been forced to handle those cases, filling American jails with the mentally ill.

So, when some call for defunding the police, what they really mean is such funds should go to hire people to handle these issues with the experience necessary to navigate tense situations that can sometimes end in a cop shooting someone. While it certainly wouldn't end all of the problems, it would stop some, and better training, higher pay to recruit better officers and other suggestions could stem the problem with police violence.

Conservatives, however, remove the nuance from the phrase "defund the police" to attack the left and people of color.

Ten police testified in the Chauvin case against the fellow officer, but conservatives are the outliers, advocating for police to be above the law.

Those pressing for justice for George Floyd responded to conservative threats of a walkout by simply saying, "Ok."

See tweets from them calling for a walkout of all police:

Progressives responded with their own comments below:

Law enforcement was dealt a crippling blow today. Suddenly it is OK for people to be defiant with police. It is not… https://t.co/oLQNDdwmhi
— Joe Velderman 🇺🇸 (@Joe Velderman 🇺🇸)1618963296.0

So, as I understand this #BlueFlu plan, all murderous malcontent racists who are upset over this verdict will falsi… https://t.co/WHCj30t8bP
— Dalton Hooks (@Dalton Hooks)1618963678.0

Imagine being angry that you don't get to go and violate someone civil rights and take their life as judge jury and… https://t.co/pgJcgWhd2z
— Dalton Hooks (@Dalton Hooks)1618961438.0