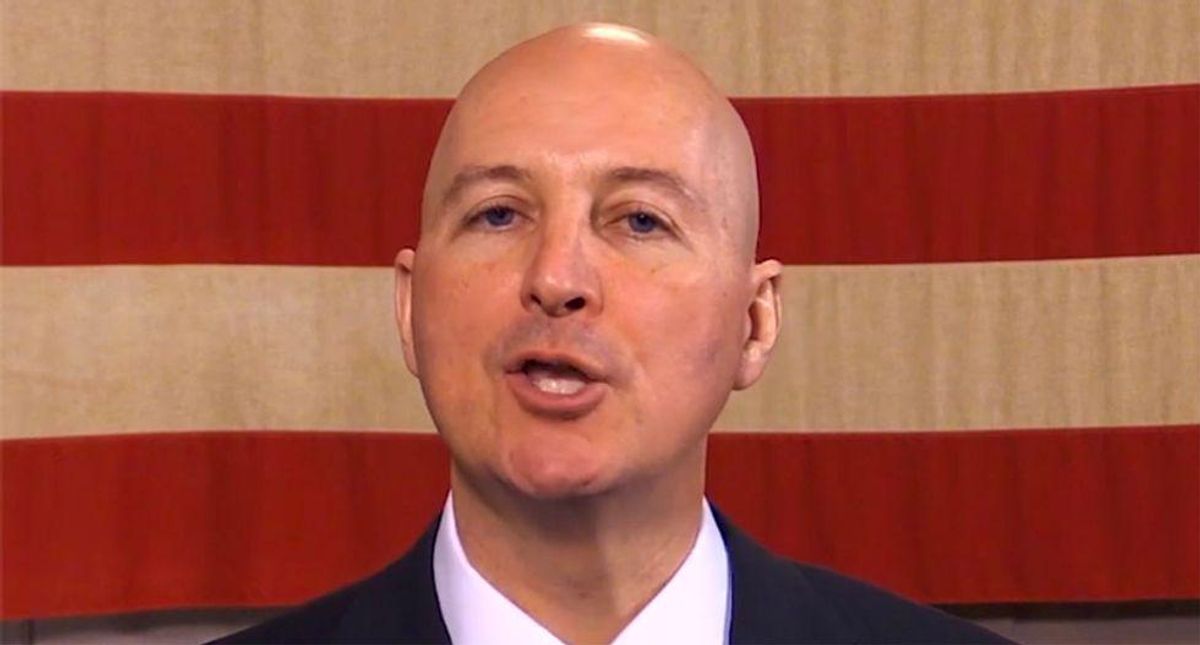 "So, the critical race theory -- and I can't think of the author right off the top of my head who wrote about this -- really had a theory that, at the high level, is one that really starts creating those divisions between us about defining who we are based on race and that sort of thing and really not about how to bring us together as Americans rather than — and dividing us and also having a lot of very socialist-type ideas about how that would be implemented in our state," Ricketts said.

In reality, critical race theory looks at various laws and customs and analyzes them through the lens of racial power in the United States.

Jeannette Jones, an associate professor of history and ethnic studies at the University of Nebraska-Lincoln, tells the World-Herald that Ricketts's definition of critical race theory is like nothing she's ever read.