‘It would help me in the election’: Pfizer CEO reveals his talks with Trump as US scrambled to develop a vaccine 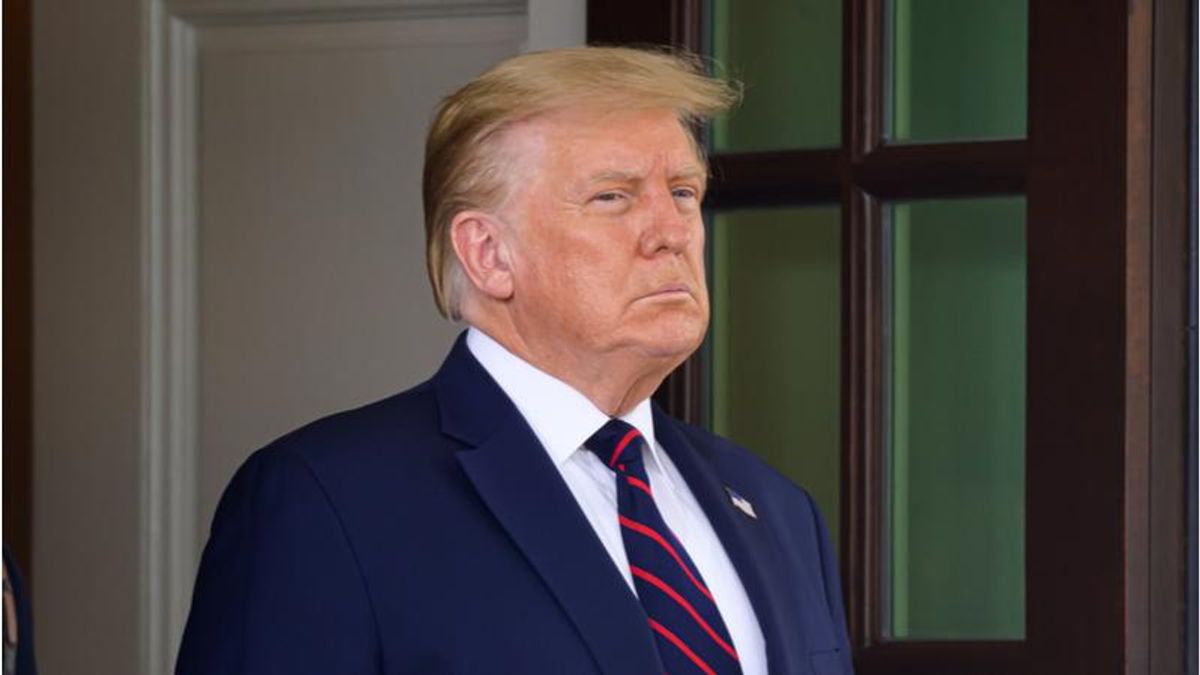 During a conversation with entrepreneur and YouTube host Carlos Watson, Pfizer CEO Albert Bourla talked about his experience dealing with former President Donald Trump during the early days of the coronavirus pandemic when pharma companies were scrambling to get an effective vaccine for the virus to market.

"The President was calling me and he was making very clear that he would like to see [a vaccine] sooner rather than later, but he never pressed me to do something that would be inappropriate with the vaccine," Bourla said.

"The few times [Trump] was telling me that we need to do it fast, he would say, 'We need to do it quickly, people are dying' -- and then also he would add, 'Of course, it would help me in the election, but people are the important thing.'"

"I was always very clear to him, and also [Joe Biden's campaign] that no matter what, we will move at the speed of science."