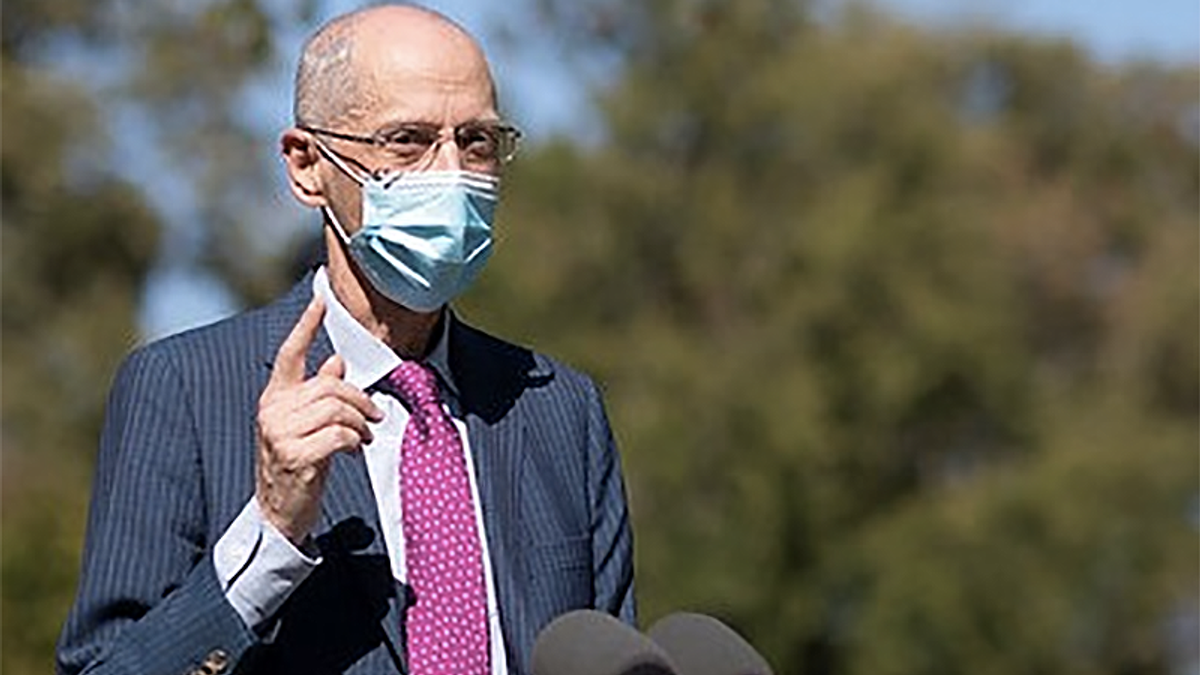 As the Philadelphia Inquirer explained, 11 people, including five children, were killed when the PPD attempted to serve a search warrant on the group MOVE, the Christian Movement for Life 36 years ago today. Police attempted to forcibly remove the people from the building, and the water and electricity were shut off, a 2015 NPR report recalled. Police opened fire and a bomb was ultimately dropped into the house by a police helicopter, blowing it up and setting fire to that side of the street.

The bodies of the 11 were recovered and given to their families to be buried, or so they thought. As it turns out, the bodies sat in the Philadelphia medical examiner's office for over three decades. When Farley found out about it, he made the executive decision to cremate the remains of the victims and throw them out. None of the remains were identified or returned to their families.

"Instead of fully identifying those remains and returning them to the family, he made a decision to cremate and dispose of them," said Mayor Jim Kenney in a statement. "This action lacked empathy for the victims, their family, and the deep pain that the MOVE bombing has brought to our city for nearly four decades."

He went on to say that he asked for Farley's resignation Thursday.

Shocking reports from the Inquirer's Abdul-Aliy Muhammad followed the story after it was discovered that the Penn Museum and Princetown kept the remains of at least one child from the bombing.

Inquirer colleague Abraham Gutman was furious about the actions of the city, not merely from this recent revelation, but actions dating back to nearly 40 years ago.

"What is going on?!?!?" he asked on Twitter. "Who's remains?! How can something like this happen!? Was there a box in the medical examiner's office that just said 'MOVE' and one day Farley was like, 'too much clutter here, I'll just cremate these 'remains of human beings Philadelphia bombed to death*?!?!'"

Was there a box in the medical examiner's office that just said "MOVE" and one day Farley was like "too much clutte… https://t.co/7sUcNqHrdv
— Abraham Gutman🔥 (@Abraham Gutman🔥) 1620936791.0

Read the full report at the Philadelphia Inquirer.