'More evidence of plotting and planning': Reporter connects the dots on research done by Capitol rioters 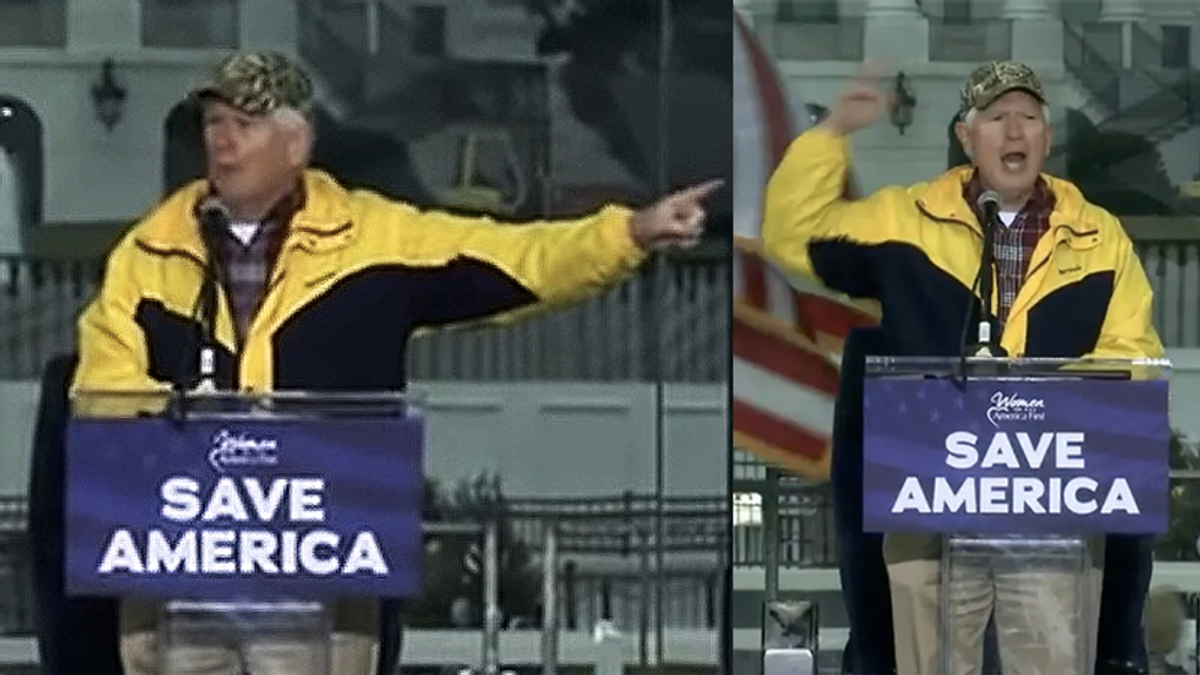 NBC News reporter Scott MacFarlane reported Tuesday that a Washington, D.C. city planning website that had maps detailing the tunnels under the U.S. Capitol saw a dramatic increase in traffic.

Speaking to MSNBC on Wednesday, MacFarlane explained that there was at least a 40 percent increase in traffic coming from all over the country, where the website is typically only read by people in the D.C., Virginia and Maryland area. The traffic then "grew and grew," he said, it "was off the charts."

"For those of us who work at the Hill, we know there is the office and cafeteria down there and functioning space," said MacFarlane. "All of this runs counter to the concept of being an organic riot — that it just happens. It is more evidence of plotting and planning. And I'll tell you something, I listened to court proceedings today, judges are questioning and prosecutors are specifying, was it a tourist gathering? Did it feel like a tourist gathering? Defendants are going to have to say, and are in some cases saying to judges, 'no.' This wasn't just a gathering of people inspired to be here by Donald Trump."

In criminal law, if a person plots and plans with a group of people to commit a crime in the future, it is officially defined as a conspiracy. Punishments for such charges can go into at least five years and a fine up to $250,000.00 for a felony offense.

conspiracy at the capitol www.youtube.com