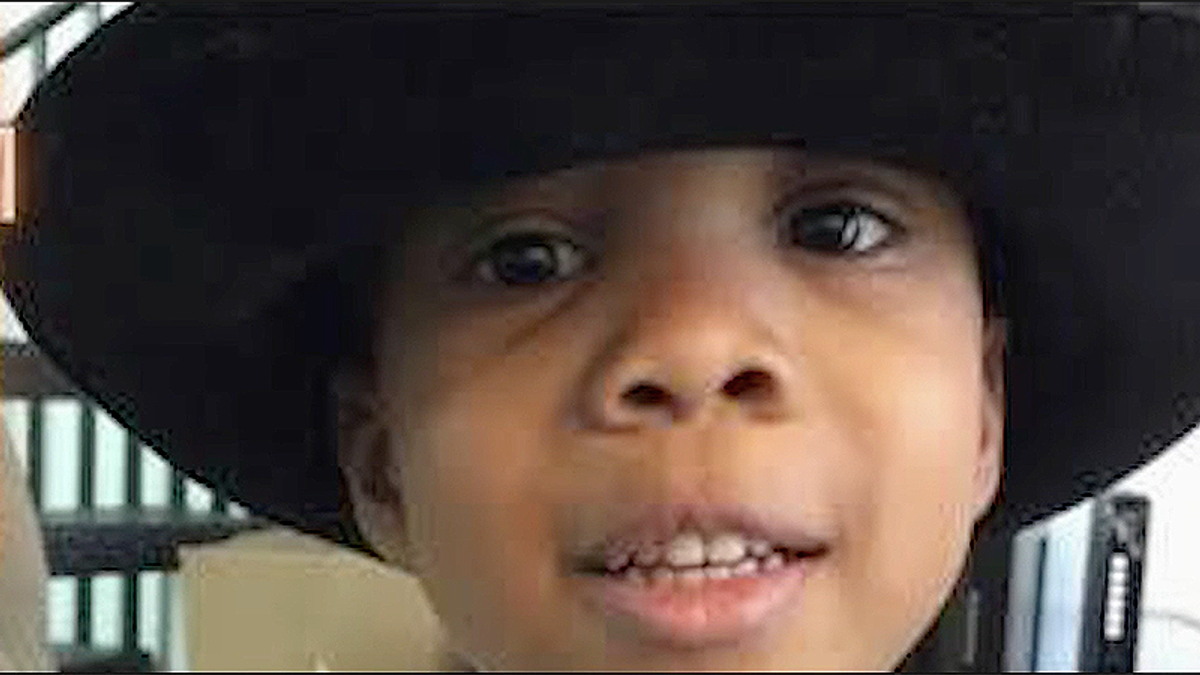 For Republicans, children should be back in the physical classroom whether it's a safe decision or not. For children with special needs, this can be an even more complicated question.

Such was the case when 7-year-old Washington, D.C. student, Jedi Oruh, was on a Office of the State Superintendent of Education (OSSE) bus and kept taking his mask off, NBC reported.

"And he took the mask off on the bus because he has a sensory processing condition, along with his autism," said mom Chioma Oruh said. "The trust I put in OSSE was just violated."

The bus dispatcher, who was speaking to the bus driver at the time about the incident, called the police.

"Oruh recorded her interaction with police and the bus driver," said the report. "She said they were both polite and that she does not blame police for responding, but questioned why the bus dispatcher -- who was on speakerphone with the driver at the time -- called law enforcement."

But OSSE is telling a completely different story that doesn't add up.

"An OSSE Division of Student Transportation bus driver called for MPD support to help de-escalate a situation in which a parent would not leave a school bus, which was impairing the ability of the bus to transport students to school," they said in a statement. "The call was made after the driver and her dispatcher had been in conversation with the parent and there was disagreement about safety protocols for her child on the bus, and the parent refused to leave the vehicle."

Oruh said that she never set foot on the bus and her video didn't begin until the police arrived.

She had a doctor's note saying that Jedi "should not be excluded or sent home if he refuses to wear the mask as long as he remains symptom-free and has no known COVID contacts."

OSSE spokesperson said that the school never set over the note.

The incident has sparked complaints from many parents who want answers for the failures and why the only solution was to call the police first. Oruh hopes that the incident can change practices that call the police on children while they're in school.

Read the full report at NBC and see the report in the video below: