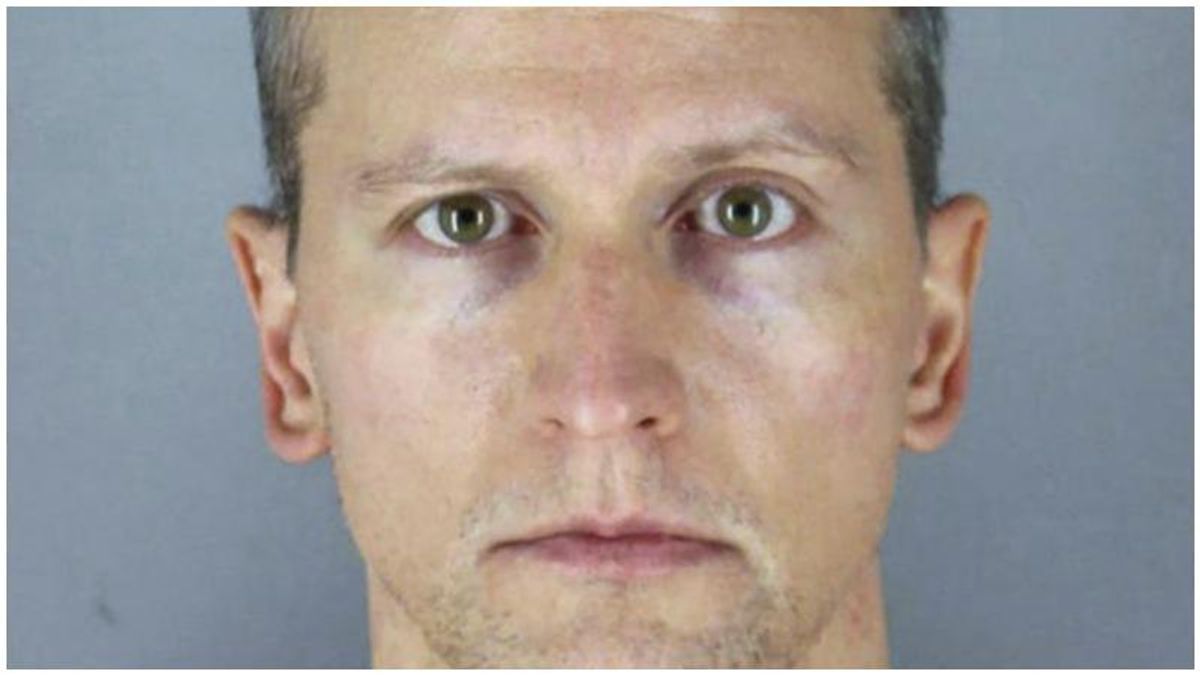 "The culture that created Chauvin. The question is how you deal with it. You ask yourself, culturally, 'why did the other officers not stop this? What went horribly wrong?" said Braziel after the verdict. In his view, the problem is "a lack of leadership" — and the first part of the solution is to "teach cops to do better."

Braziel, the report noted, has tangled with this issue before.

"He was the inspector general for Sacramento County. His job was to review deputy-involved shootings, jail deaths, and accusations of abuse, among other duties. He wrote in his report of a 2017 fatal shooting Mikel McIntyre, a Black man, that deputies did not need to use fatal force," said the report. "Sacramento County Sheriff Scott Jones lost it, locked Braziel out of his buildings, and, in the end, the Sacramento County Board of Supervisors did nothing about it. McIntyre became another Black man who did not have to be killed, but was. Local accountability for the killing was not only denied, the cop whose agency caused community trauma — Jones — was defiant and unrepentant."

"Braziel said he is in favor of departments having civilian participation in reviewing incidents in which cops are accused of killing suspects," said the report. "He thinks counties can employ a more collaborative approach to investigating fatal use of force by police. How? By having an investigator from one law enforcement agency in one jurisdiction investigate a fatal use of force in another. That would decrease, though not totally eliminate, the chances of a cop investigating another cop who might be a friend or even a former police academy classmate. He thinks communities should consider dedicating outside investigators to review killings."