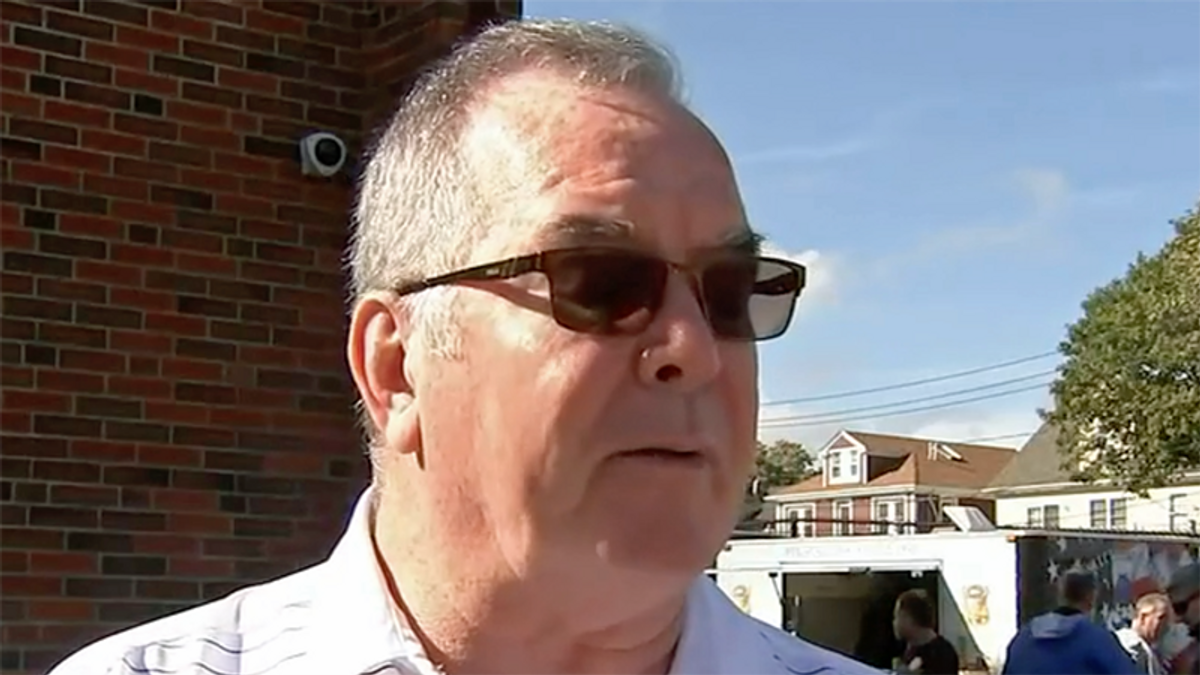 On Saturday, the newspaper updated their reporting on Rose with a bombshell new report.

"A father and his teenage daughter walked into the Hyde Park police station last August and reported a heinous crime. The girl said she had been repeatedly molested from age 7 through 12 by former Boston police union president Patrick M. Rose Sr.," the newspaper reported. "Rose being tagged as a child sexual abuser was news to the city when he was arrested and charged last summer. But it wasn't news to the Boston Police Department where Rose served for two decades as a patrolman."

"A Globe investigation has found that the Boston Police Department in 1995 filed a criminal complaint against him for sexual assault on a 12-year-old, and, even after the complaint was dropped, proceeded with an internal investigation that concluded that he likely committed a crime. Despite that finding, Rose kept his badge, remained on patrol for another 21 years, and rose to power in the union that represents patrol officers," the newspaper reported.

The newspaper reported a shocking detail in the scandal.

"Today Boston police are fighting to keep secret how the department handled the allegations against Rose, and what, if any, penalty he faced. Over the years, this horrific case has come full circle: The father who brought his daughter in last summer to report abuse by Rose was the boy allegedly abused at age 12 in the 1995 case. The department's lack of administrative action back then may have left Rose free to offend again and again, from one generation to the next," the newspaper reported. "Prosecutors now say the boy recanted his story under pressure from Rose, a common phenomenon for young survivors of abuse when faced with demands from their abuser. Though the criminal case against Rose was dropped as a result, a separate police internal affairs investigation went forward and concluded Rose broke the law."