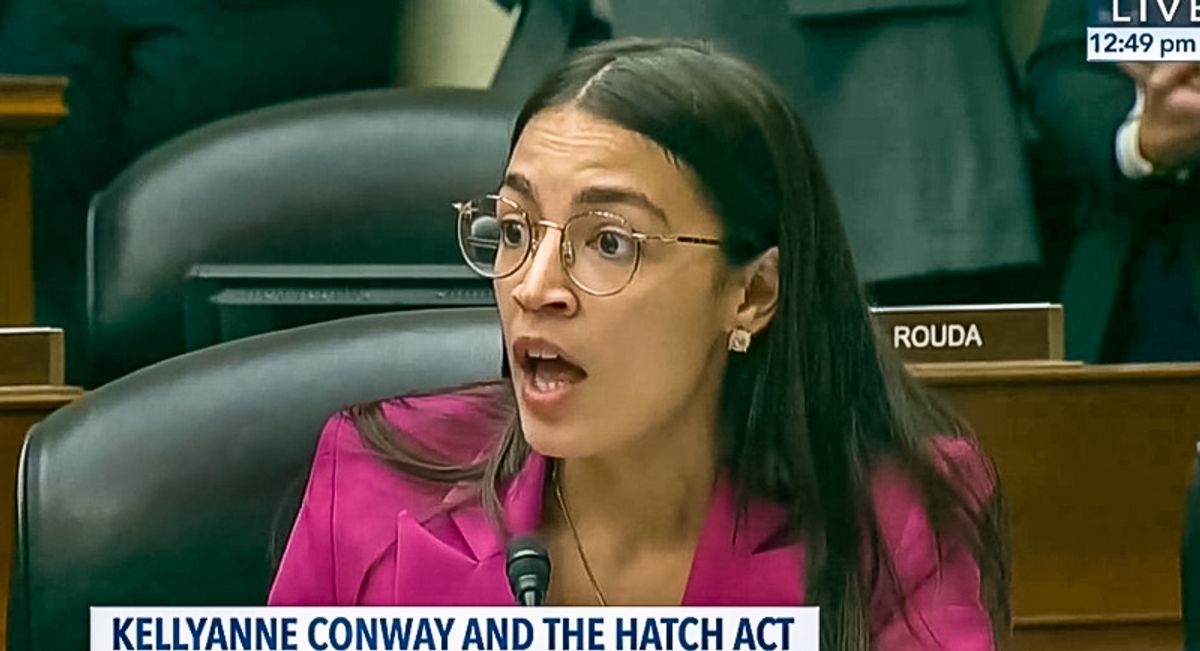 "The $510,000 in spending by two PACs associated with the International Union of Police Associations is the largest independent political expenditure of the 2022 cycle to date," said the report. "It appears geared less toward unseating any of the members and more toward raising money for the groups themselves."

The ads are going after each of the four House Democrats in the group known as "The Squad": Reps. Alexandria Ocasio-Cortez(D-NY), Ilhan Omar (D-MN), Ayanna Pressley (D-MA) and Rashida Tlaib (D-MI).

Police unions have notoriously been conservative and very supportive of former President Donald Trump. It's unclear how they feel about Trump after his supporters attacked so many officers at the U.S. Capitol on Jan. 6. A total of 140 officers endured physical injuries while many more sustained psychological injuries after being forced to fight for their lives.