Texas gas companies forced to adjust after woman gets a bill for $202,102 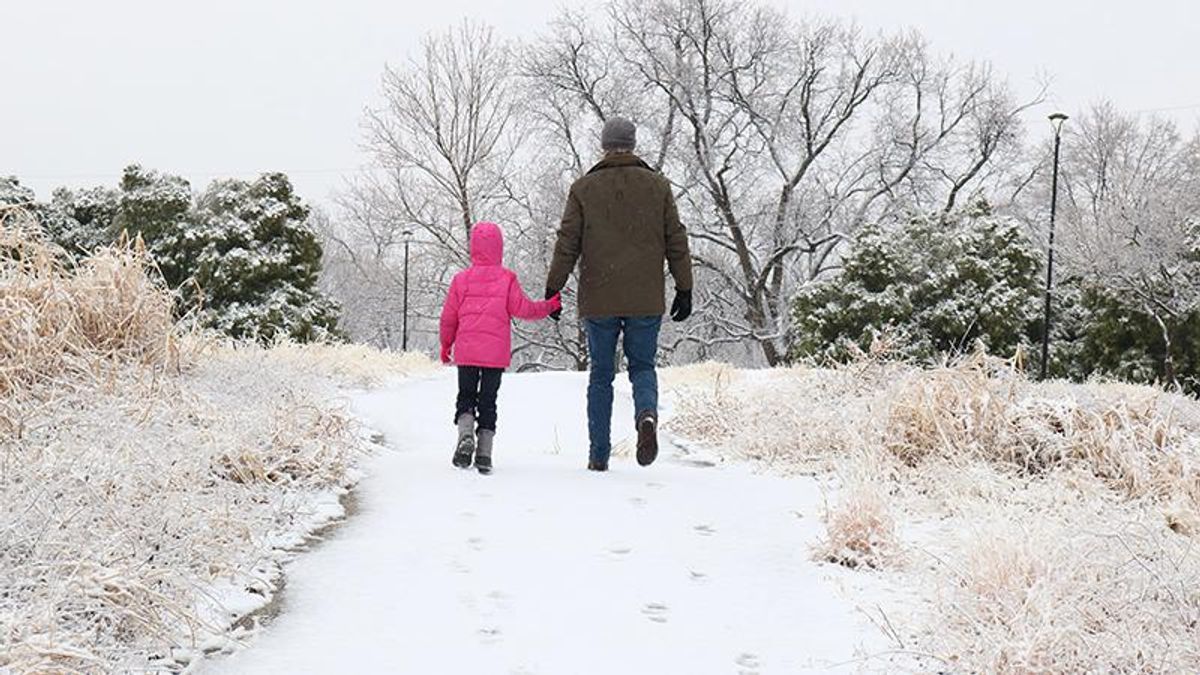 Annie Shields' sister looked at her CenterPoint Energy bill when it came in her email during the Texas power outage. They wanted $202,102 after two days without power or water.

This is her normal utility bill from the gas company. It’s usually less than $20. How many people are getting bills… https://t.co/KZTTSPAjSI
— Annie Shields (@Annie Shields)1613677430.0

She isn't the only one. Others are checking their bills or looking at their accounts to see astronomical prices and increases.

Next part of the Texas Electric disaster? Insane bills. From a friend in the energy industry. https://t.co/BwMOHYZkT4
— Eric Heggie (@Eric Heggie)1613491738.0

On Monday, as the polar vortex was just getting started, power supplier Griddy, told its 29,000 customers that they should change their provider because electricity prices were about to spike. They specifically said that bills could be as much as $9,000 per megawatt-hour, the Dallas Morning News reported.

"Griddy's customers are fully exposed to the real-time swings in wholesale power markets, so those who don't leave soon will face extraordinarily high electricity bills," said the report.

"We want what's right by our consumers, so we are encouraging them to leave. We believe that transparency and that honesty will bring them back" once prices return to normal, said CEO Michael Fallquist.

In an interview with the Daily Beast, Texas resident Royce Pierce revealed he had an "eye-watering $7,000 power bill accrued over just two days of deadly winter weather."

In the case of Shields, CenterPoint Energy changed the bill, knocking it down to under $20, saying that the previous bill was probably "fake" and possibly even a "hack."

According to my sister the person she spoke with at the gas company referred to this as a scam, possibly a hack. I’… https://t.co/F8uVkLuTeQ
— Annie Shields (@Annie Shields)1613678714.0

It's unknown if something will be done at the state level to aide in the high costs of such energy bills.

In a statement to Raw Story, CenterPoint Energy said, "The power outage in Houston caused a technical issue which generated bill notification emails that were sent to approximately 27,000 Houston-area CenterPoint Energy customers in error. Customers who received an e-mail notification showing an amount due of $202,102.16 for natural gas, should disregard and not pay it as they don't owe this amount. We are sorry for the inconvenience. This was only an email message error, not a billing error.

"To access the correct bill and current balance, customers can log into My Account Online and view 'current amount due.' The next day, customers received an updated bill notification email reflecting the amount shown in My Account Online. We apologize for the error and appreciate our customers' continued patience."